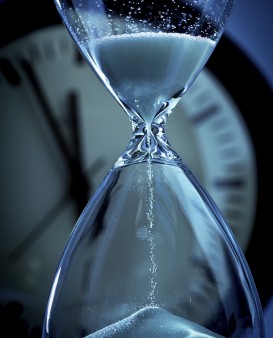 HIV is associated with an effective five years of aging to cells. Researchers conducted a genetic analysis of cells from 137 people living with HIV but not hepatitis C virus (HCV) or diabetes who adhered well to antiretroviral treatment. The investigators compared those cells with others from 44 HIV-negative controls and confirmed their findings with a group of 48 HIV-negative and HIV-positive individuals.

The researchers looked at what are called epigenetic changes in cells. These changes alter the structure but not the sequence of DNA and influence how genes are expressed. More specifically, they looked at an epigenetic change called methylation, which is the means by which small chemical groups are attached to DNA. Methylation of DNA can affect how genes are translated into proteins.

The investigators concluded that HIV led to an average cellular aging of 4.9 years. This shift is associated with a 19 percent increased risk of death.

Study coauthor Trey Idecker, PhD, a professor of medicine at the University of California, San Diego, stresses that his team observed a range of effective cell aging in the study population and, as with any bell curve, “there are plenty of people who are aging normally in there.”