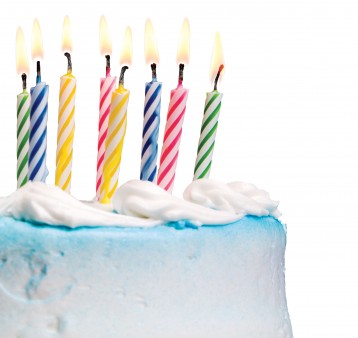 HIV Care Will Get More Complex as Population Ages

As the HIV population becomes older, an expanding proportion will need treatment for age-related conditions, which will make caring for these individuals increasingly complex.

Researchers conducted a modeling study based on data about some 10,000 HIV-positive members of a Dutch cohort who were followed between 1996 and 2010. (The researchers believe their findings should also generally apply to other European nations as well as North America.)

The study authors projected that between 2010 and 2030, the median age of HIV-positive individuals taking antiretroviral treatment will rise from 44 to 57 years old. During that time, the proportion of those 50 years or older will increase from 28 to 73 percent.

In 2030, a projected 84 percent of HIV-positive individuals will have at least one age-related condition, including cardiovascular disease, diabetes, chronic kidney disease, osteoporosis and non-AIDS-related cancers, compared with just 29 percent in 2010; a projected 28 percent will have three or more other age-related heath conditions.

By 2030, about 40 percent of people with HIV could experience complications with the currently recommended first-line treatments for the virus, owing to drug-drug interactions and inadvisable pairings with treatments for age-related conditions.

Eleanor E. Friedman, PhD, a fellow at the Oak Ridge Institute for Science and Education who was not involved in this study but researches the changing needs of the aging HIV population, says that this new paper’s projection about widespread drug-drug interactions “provides an impetus to formulate new and different [antiretroviral] treatments that can safely be given in combination with chronic disease treatments.”