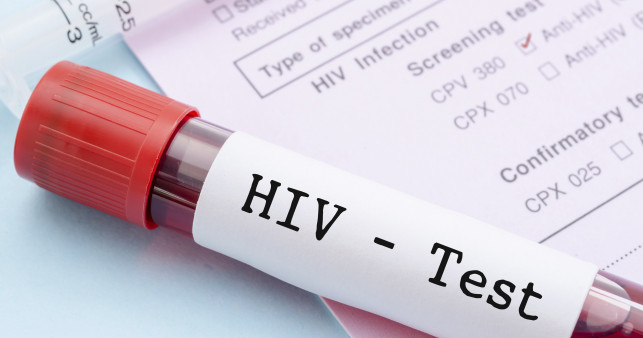 Officials have not linked these cases to a single factor.

After a year of zero new HIV cases, a county in West Virginia has already seen six people test positive for the virus in 2018, reports WTOV9 Fox News. The HIV cluster is in Ohio County, located in the state’s northern panhandle.

Six may not seem like a large number, but the previous three years saw a combined total of five cases. Officials are concerned the uptick could lead to more cases if it is not controlled early.

Howard Gamble, the Wheeling-Ohio County Health Department administrator, told the news channel that the cluster was not linked to one specific factor. He added that health officials are working to ensure the number of cases doesn’t grow. They’re doing this through surveillance, education and treatment.

The health department already operates a needle exchange program for people who inject drugs, which is a common route for HIV to spread.

Gamble told WTOV9 that the best way to prevent an outbreak is education. “Get tested,” he said.

In related news, earlier this month, Seattle also reported an HIV cluster. Those cases were linked to heterosexuals who use drugs. For more, click here.