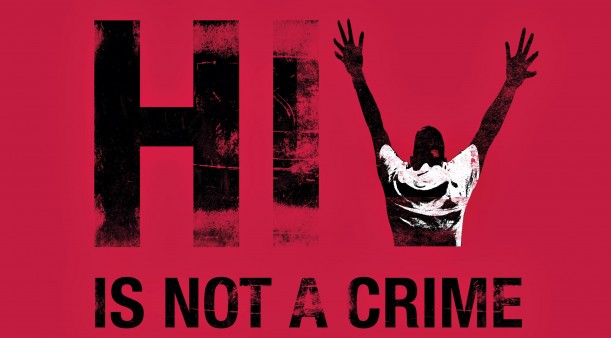 Next year’s national training academy will take place June 3 through 6 in Indianapolis.

Mark your 2018 calendars today for the third HIV Is Not a Crime National Training Academy. The event supports the repeal or modernization of laws criminalizing the alleged nondisclosure, perceived or potential exposure or transmission of HIV, according to a joint press release from the SERO Project and Positive Women’s Network–USA.

The training program will take place June 3 through 6 at Indiana University–Purdue University Indianapolis (IUPUI). Participants—including those living with HIV and those who are not—will be trained about laws that criminalize people with HIV and the best practices for their repeal.

Indiana is home to the HIV Modernization Movement–Indiana, an effort to address criminalization laws in that state. (To read a POZ profile on the group, click here.)

“The HIV Modernization Movement (HMM) is excited to welcome HIV Is Not a Crime III to the IUPUI campus!” said Carrie Foote, PhD, HMM chair and associate professor at IUPUI, in the press release. “Science has made extraordinary advances since the HIV epidemic began in the 1980s, but one area that hasn’t kept up is the body of laws that criminalize HIV. Lacking in scientific merit, these harmful laws stigmatize people living with HIV and are counterproductive to HIV treatment and prevention efforts. Organized activities like this one, that bring together people living with HIV and their allies to collectively strategize on reforming these draconian laws, are critical to ending the HIV epidemic.”

Check out the press release for ways to get involved in planning the workshops, and visit HIVIsNotACrime.com for updates on the conference.

To read POZ articles about past HIV Is Not a Crime conferences, click here, here and here.