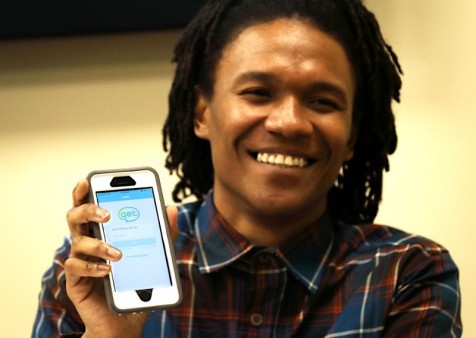 RED Cap software creates “comprehensive pictures” of communities, while the GET! app helps them connect to care.

Joseph McGowan, MD, knows where new HIV diagnoses and sexually transmitted infections are occurring on Long Island and Queens, New York. Thanks to new technology and an extensive survey he and his colleagues at Northwell Health’s Center for AIDS Research and Treatment (CART) at North Shore University Hospital developed, they’re able to identify HIV “hot spots” in the two regions—Hempstead, Westbury and Huntington Station on Long Island and Rosedale and surrounding areas in eastern Queens.

This information helps them better target their HIV and prevention efforts.

“We know where new HIV diagnoses and sexually transmitted infections are occurring,” McGowan said in a Northwell Health press release. “We know where those who don’t have viral suppression live. We are working with community leaders to determine how to reach those affected and ways to engage them in care. We must work together to remove barriers to care.”

The CART team developed the software RED Cap to collect and analyze data, including that derived from a customized survey and from local and state health departments. The software then creates HIV “heat maps.”

CART’s prevention and treatment efforts also include a mobile app called GET! that reminds users about doctors’ appointments and allows them to text with peer educators. Long Island resident Jeffrey Kemp, who has been HIV positive for 15 years, said during a CART news conference that the app helped him achieve an undetectable viral load for the first time.

According to the press release, McGowan headed to Atlanta this week to share his findings with the Centers for Disease Control and Prevention.