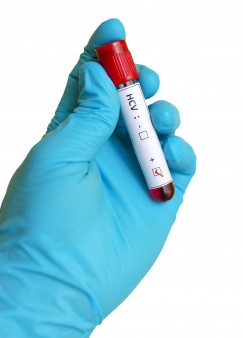 Compared with those who have only HIV, people who are also living with hepatitis C virus (HCV) have a higher risk of developing non-AIDS-defining cancers.

Asked for tips on reducing cancer risk among coinfected individuals, the study’s lead author, Alvaro Mena MD, PhD, of the HIV and Hepatitis Unit of the University Hospital of A Coruña in Spain, advised starting hep C and HIV treatment earlier in the course of each infection and to avoid drugs and alcohol.

“It should not be forgotten that smoking cessation is the best possible intervention to reduce the risk of cancer—not just lung cancer,” Mena advises.