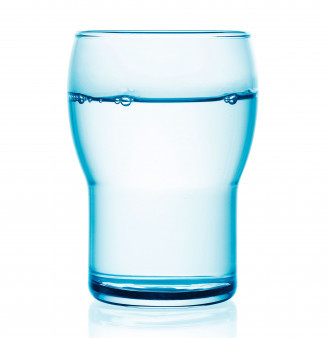 The success rates of antiretroviral (ARV) medications have steadily improved, according to a systematic review of HIV treatment outcomes among 78,000 people with the virus who participated in 181 studies (divided into 354 treatment groups) between 1994 and 2017.

“Most of the improvement since 2010 appears due to integrase inhibitor therapy, the single strongest predictor of greater efficacy,” says study author Andrew Carr, MD, a professor of medicine at the University of New South Wales in Australia, referring to the newer class of ARVs. “But even with an integrase inhibitor, initial [ARV treatment] fails in 25 percent of adults within three years, so the glass is only about three-quarters full.”