A single intravenous (IV) dose of the HIV entry inhibitor PRO 140 reduced virus by nearly 100-fold for up to 10 days in a small phase IIa study, according to a study presented at the 49th Interscience Conference on Antimicrobial Agents and Chemotherapy (ICAAC) in San Francisco and reported by the National AIDS Treatment Advocacy Project (NATAP).

PRO 140 is a monoclonal antibody. Monoclonal antibodies are artificially created antibodies that can attach to viruses, bacteria or even human cells. Pro 140 attaches to a CD4 cell receptor called CCR5, which HIV uses to enter and infect CD4 cells.

PRO 140 proved quite long-lasting. The maximum drop in virus occurred about 10 days after the single dose of either 5 mg/kg or 10 mg/kg and did not return to pretreatment levels for about 60 days.

Side effects were minimal, and there was no significant difference in side effects between either of the two doses or the placebo. The company developing PRO 140, Progenics, stated that it will continue development and that it anticipates the drug can be self-administered. 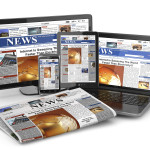 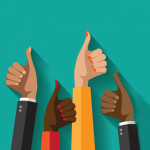 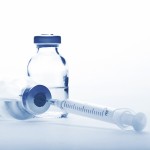