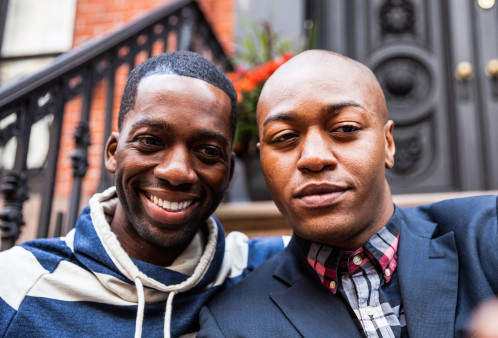 The good news is that new cases of HIV among African-American women and heterosexual men are decreasing. Both groups saw about a 25% drop between 2010 and 2016, according to the Centers for Disease Control and Prevention.

For Black gay and bisexual men, the news is mixed. New HIV cases have decreased among those ages 35 to 54 and stabilized for those age 55 and older, but have risen by 40% among those ages 25 to 34. This shows the need for HIV prevention and care efforts tailored to reach this population.