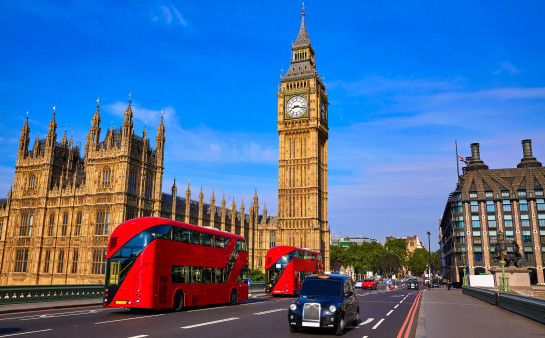 The decline has nothing to do with fewer hookups during COVID-19 lockdowns.

Fewer gay and bisexual men were diagnosed with HIV last year in England than in the previous two decades, reports The Guardian. In fact, the overall HIV rates for 2019—including all genders and sexualities—decreased 10% from 2018.

Which factors are successfully stemming the spread of HIV in England? The report by Public Health England covers statistics through December 2019. That means the decrease in HIV cases is not a result of COVID-19 lockdowns, which started in 2020 and likely lowered the number of sexual hookups.

What’s more, the massive rollout of pre-exposure prophylaxis (PrEP), the daily pill HIV-negative people can take to prevent getting HIV, was slated for March 2020 but got delayed because of COVID-19. So PrEP can’t be the biggest factor either, though PrEP has been available to a limited number of participants in a three-year trial and likely did lower rates.

That leaves a combination of other prevention tactics: condoms, HIV testing and Undetectable Equals Untransmittable, or U=U, which refers to the fact that people with HIV who take antiretroviral meds regularly and maintain an undetectable viral load cannot transmit HIV during sex, even if condoms are not used.

A press release from Public Health England about the new report, underscores that the drop in HIV transmissions in gay and bisexual men is a result of:

In England, 97% of people with HIV who take meds are undetectable. For the third year in a row, the country has met the 90-90-90 targets set by the Joint United Nations Programme on HIV/AIDS (UNAIDS).

The targets set the following goals:

Amid the good news, Public Health England noted that “further progress can only be achieved if we also address the inequalities in reducing HIV transmission that exist around sexuality, ethnicity and geography.”

White was not specified: “Heterosexual women were more likely than heterosexual men to decline a test (25% vs 13%).” OK to assume?