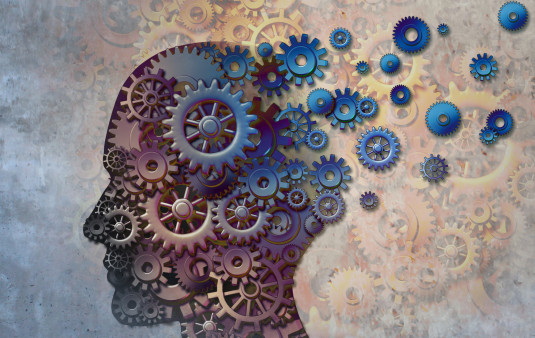 Fatigue was associated with poorer performance on cognitive tasks related to processing speed, but not learning ability.

People aging with HIV face many cognitive impacts of HIV-associated fatigue, but a study published in the journal AIDS suggests that learning ability isn’t one of them.

The bad news is that learning ability and the ability to remember things from the recent past were the only cognitive skills not impacted by fatigue in this population. The data also suggest that fatigue slows cognitive processing.

Laura Campbell, a graduate student in the San Diego State University/University of California San Diego Joint Doctoral Program in Clinical Psychology, and colleagues recruited 69 people living with HIV and 36 HIV-negative people between ages 50 and 74. They asked participants to take a battery of neuropsychological tests, perform some basic tasks of daily functioning and complete a questionnaire asking about everything from depression and anxiety to sleep quality and fatigue.

The participants were mostly white (65%) and were well matched by age (median 59 years old) and educational attainment. But there were far more women in the control group: Men made up 83% of the HIV-positive group but just 58% of the HIV-negative group.

The HIV-positive participants were long-term survivors, having lived with the virus for a median of 24 years. At the time of the study, 94% were taking HIV medications, and 97% of those had an undetectable viral load. Current CD4 counts were generally high (median of 699), but two thirds previously had an AIDS-defining CD4 count (median nadir, or lowest ever, of 166). People with HIV were seven times more likely to report a medical or psychiatric comorbidity, including 70% who reported long-term substance use disorder and 73% who reported long-term major depressive disorder (just 24% of HIV-negative people reported this comorbidity).

When Campbell and colleagues looked at which symptoms were most associated with fatigue, they found that among people living with HIV, a history of major depression, current depression symptoms, current anxiety and poor sleep quality were all associated with greater fatigue.

And while fatigue was not associated with lower global cognitive function for HIV-negative people, it was for people living with HIV—and that’s after adjusting for depression, anxiety and sleep disturbances. The same held true for an association between fatigue and executive function, speed of information processing, working memory and complex motor function. The only cognitive tasks that were not associated with fatigue for people living with HIV were learning and delayed recall.

This led the researchers to suggest that cognitive impairment related to fatigue was driven by one specific factor: processing speed. This in turn led them to suggest the use of stimulants like Provigil (modafinil) and Nuvigil (armodafinil), which have been found to be helpful for the treatment of HIV-positive people with fatigue in a randomized control trial. “[P]harmacological treatment of fatigue, potentially combined with psychotherapy, may be helpful for both cognition and everyday functioning,” they wrote.

“Fatigue is associated with cognition, particularly measures with a speeded component, and self-reported everyday functioning in older [people with HIV],” they concluded. “Findings suggest that fatigue is important to assess and consider in the context of aging with HIV.”

Click here to read more news about HIV and fatigue.
Click here to learn about how exercise can help reduce fatigue.