Brent Leung’s House of Numbers, a movie about AIDS denialism, opens September 4 in New York City, and The New York Times offers a negative review in that day’s paper.

According to the review, Leung assembles interviews with doctors, scientists, journalists and others to build a case against the existence of HIV as a virus and AIDS as the resulting disease.

Among his arguments is the theory that pharmaceutical companies created the HIV diagnosis to sell drug therapies.

The Times calls the film “willfully ignorant,” saying it only portrays minor areas of scientific disagreement as “a research community in disarray.” Recently, 18 doctors interviewed in the film issued a joint statement claiming that Leung “acted deceitfully and unethically” and that the film “perpetuates pseudoscience and myths.” 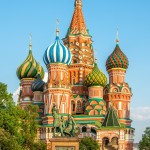 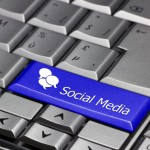 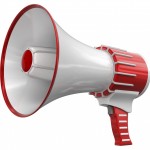