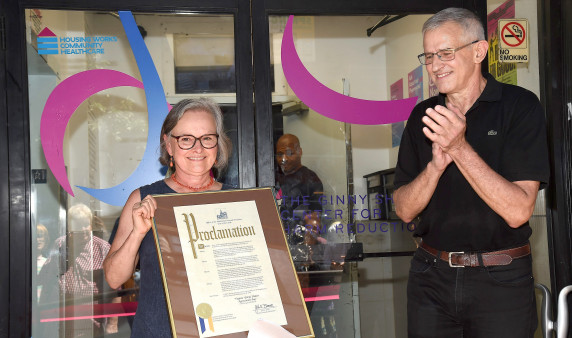 Housing Works, which fights the dual epidemics of HIV and homelessness in New York City, has opened a health care center for harm reduction and drug user health in Manhattan. The facility caters to a population at higher risk for HIV and also serves those living with the virus.

The center is named in honor of Virginia Shubert, one of the four people living with HIV who founded Housing Works in the early 1990s. 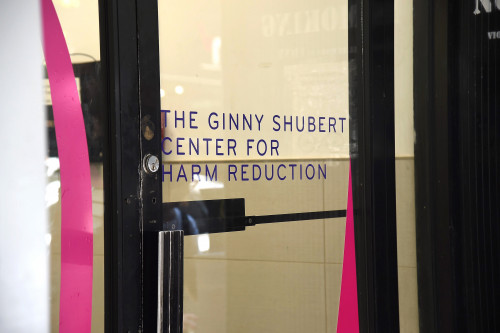 “We all need comprehensive primary care, but New Yorkers who are most at risk of contracting HIV/AIDS, including those struggling with substance abuse and addiction, need a safe place to seek harm reduction programs and substance abuse treatment without fear of legal repercussions,” said Richard N. Gottfried, the chair of the New York State Assembly Health Committee, in a July 17 Housing Works press release. 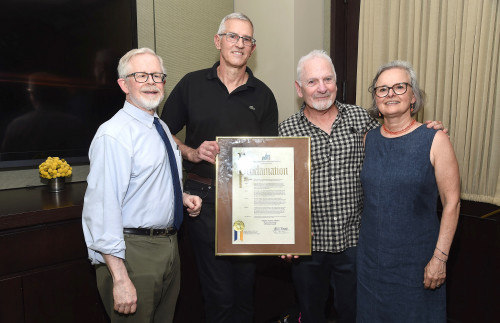 Charles King, a cofounder and the current CEO of Housing Works, added that he hopes the center’s state-of-the-art HIV health care and education programs will help New York City (and the United States as a whole) realize Trump’s goal of reducing new HIV infections by 90% in the next decade. In February, Trump unveiled the “Ending the HIV Epidemic: A Plan for America” initiative. You can read more about that here.

“Housing Works understands that to move New York closer to our goal of ending the HIV/AIDS epidemic by 2020, we must provide even more comprehensive, integrated and coordinated care for our community,” King said in the press release. “This new harm reduction health center will do just that, focusing on our most vulnerable communities and for the first time having primary care coupled with harm reduction services at the same facility.”

You can learn more about the health center on the Housing Works site. According to the site, the center is also home to the Re-Charge Program, a support group for LGBT people who use crystal meth. The program is a joint initiative with Gay Men’s Health Crisis (GMHC). For details, visit Recharge.support.