The social media buzz on the annual HIV science conference.

The International AIDS Society’s annual Conference on HIV Science showcases the latest developments in prevention and treatment of the virus. This year’s 9th IAS powwow was held at the Hôtel de Ville in Paris in late July, and, true to the event’s name, the emphasis was indeed on science. But where HIV is concerned, the community is never far behind. In fact, without community activism in the early days of the epidemic, HIV science would not be where it is today. Among IAS 2017’s 7,000 attendees, HIV activists and advocates made sure they were seen and heard—in person, via social media (as seen below) and in the Paris Community Declaration, which demanded that international AIDS groups recognize the needs of key affected populations like sex workers, transgender people and injection drug users when making research, funding and policy decisions. The HIV community will continue to drive innovation. 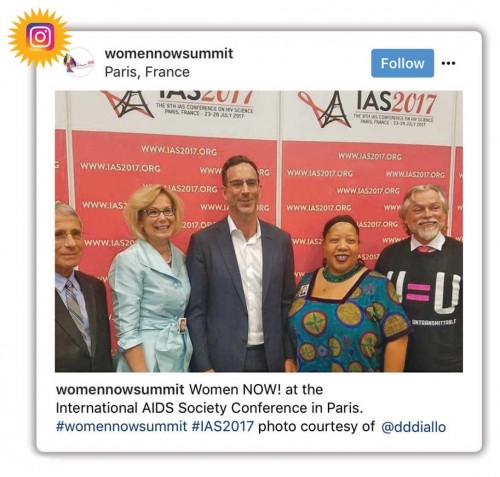 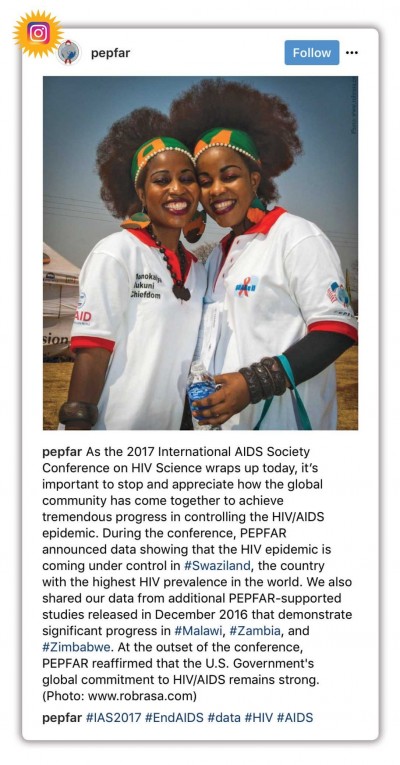 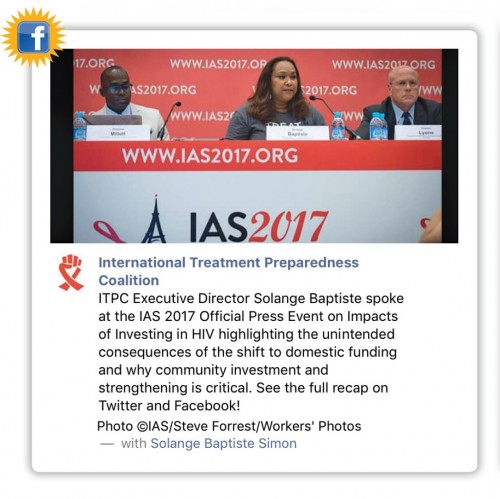