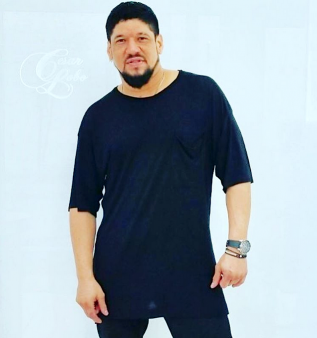 Immigrant With HIV to Be Deported to Venezuela, Which Lacks Meds

“You are sending me to my death!”

Ricardo Querales left Venezuela for the United States in 2003, escaping persecution for being gay, and received asylum from an immigration judge in 2004. In 2006, he tested HIV positive in Miami-Dade County, Florida. And now, the Miami Herald reports, after a routine supervision visit at the headquarters of Immigration and Customs Enforcement (ICE), Querales has been ordered to return to his homeland by the end of February.

Venezuela, it must be noted, is in the midst of political and economic upheaval that has resulted in a shortage of HIV medications in the country. In fact, as POZ reported last summer, two international HIV organizations have issued calls to action to help Venezuelans living with the virus.

That’s why, when Querales was told to voluntarily deport himself, he told the immigration officer: “You are sending me to my death! This is anti human rights. In Venezuela, there is no medicine and every day someone with AIDS disappears.”

According to the Miami newspaper, Querales got in trouble with the immigration and law enforcement agency nearly 10 years ago when a friend who had borrowed his car died of an overdose; when police arrived at Querales’s home, they found a small bag of methamphetamine. He served 30 days in jail. He was also arrested when police raided a house he happened to be visiting.

Although he has been drug-free for five years, his asylum was revoked. He must wear a government ankle monitor until his next meeting with ICE, on February 22.

“I am a reformed citizen, a decent worker who made mistakes in the past, and I am no longer on drugs,” Querales told the Miami Herald. “They told me they would not deport me because there are no medicines for my treatment in Venezuela.”

Mario Schauer, who counsels gay Latinos living with HIV, pointed out in the newspaper that many people undergo a period of self-destruction after receiving an HIV diagnosis.