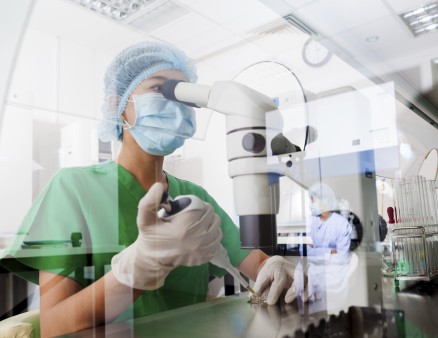 Infections Are to Blame for Many Cancers

A considerable proportion of the cancers that develop in HIV-positive Americans spawn from other infections. This is particularly the case among people diagnosed with cancer who are in their 20s or are men who have sex with men (MSM). Examining HIV and cancer registries, researchers looked at 6,200 new cancer cases and found that 2,500 (40 percent) arose because of infections.

“The risk of infection-related cancers is greatly reduced when patients are on effective HIV treatment,” says Eric A. Engels, MD, MPH,a senior investigator at theNational Cancer Instituteand the study’s lead author. In addition, he advises, “HIV-infected women should get regular screenings for cervical cancer. HIV-infected people should also know whether they are infected with hepatitis B or C. Hepatitis B and C viruses are treatable infections, and treatment reduces the risk of liver disease and liver cancer.”