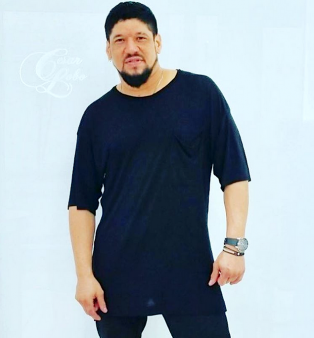 Latino Immigrant With HIV Gets Reprieve From Deportation

Venezuelan immigrant Ricardo Querales can remain in Miami and work legally. Earlier this year, after a routine visit to Immigration and Customs Enforcement (ICE), he was ordered to return to his homeland. But Querales is living with HIV, and Venezuela is experiencing a shortage of medication for the virus. “You are sending me to my death!” Querales said at the time. He applied for a deferral, and his case made national headlines.

On Thursday, ICE announced it would temporarily suspend the deportation order, reports the Miami Herald.

Querales, a 43-year-old hairstylist in Miami, will remain in a supervision program, but he is allowed to stay in the United States and work legally.

“I feel privileged, refreshed, happy, proud of my gay community that supported me at every step,” Querales told the newspaper. “The decision saved me from death, but only temporarily.”

For more about Querales’s story, read a previous POZ newsfeed item here, and for more about Venezuela’s shortage of HIV meds, read this POZ blog post.