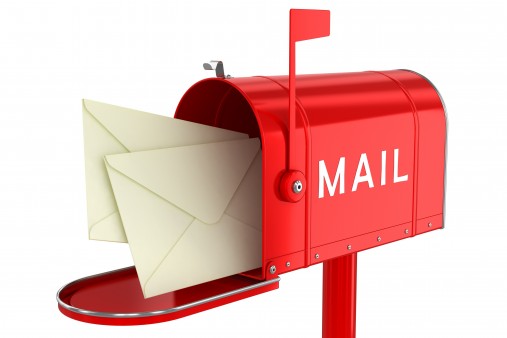 The letters were sent to participants in Ohio’s AIDS Drug Assistance Program.

A federal lawsuit against CVS Health alleges that about 6,000 Ohioans were sent letters in which their HIV-positive status was visible in the envelope window, reports Dayton Daily News.

The letters were mailed last summer to participants in OhDAP, the Ohio AIDS Drug Assistance Program. CVS Caremark is the program’s pharmacy manager.

Three HIV-positive John Does filed the lawsuit against CVS and Fiserv, the company hired by CVS to carry out its mailings.

“Persons with HIV are still subject to stigma, humiliation, mental anguish, embarrassment and stress based on their HIV status,” the complaint states, according to the newspaper. “They may also run the risk of the loss of housing, relationships and employment when their HIV status is revealed.”

The complaint includes examples: “John Doe Two lives in a small town and fears the stigma that would result from the disclosure of his HIV status.… He is concerned that people such as his postal delivery person now knows his HIV status, particularly since CVS forces him to obtain his HIV medications by mail order and he receives those medications at the same address.”

The correspondence in question included a reference code that ended in the letters HIV; the code was visible above the name and address in the envelope.

The CVS lawsuit seeks class action status and asks for a jury trial to award damages. The lawsuit also alleges that when CVS was alerted about the breach of privacy, it didn’t reach out to the affected individuals or the U.S. Department of Health and Human Services.

In a similar case earlier this year, health insurer Aetna was ordered to pay $17 million because it mailed envelopes showing HIV information; in a follow-up lawsuit, the insurer claimed it wasn’t responsible for the privacy breach. For more, click.