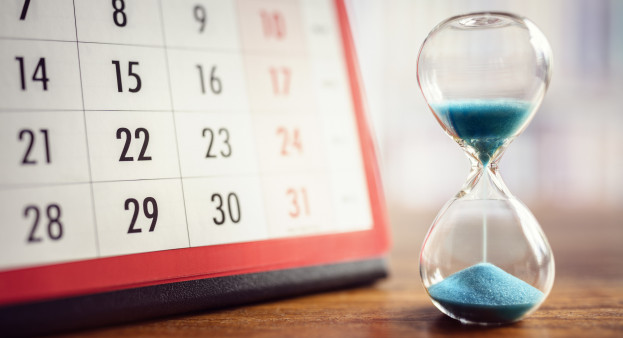 The long-acting HIV capsid inhibitor worked well for harder-to-treat groups, such as those with a low CD4 count.

Lenacapavir, the first HIV capsid inhibitor, continues to demonstrate good efficacy for highly treatment-experienced people, including those with a low CD4 count or a high baseline viral load, according to further results from the CAPELLA study presented at the recent HIV Drug Therapy meeting in Glasgow.

Lenacapavir, from Gilead Sciences, disrupts the HIV capsid, the cone-shaped shell that surrounds the viral genetic material and essential enzymes. Laboratory studies showed that it interferes with multiple stages of the HIV life cycle. Because it works differently than existing antiretrovirals, it remains active against HIV that has developed resistance to other medications. The drug has a long half-life in the body, so it can be administered just once every six months.

In August, the European Commission was the first to approve lenacapavir, sold as Sunlenca, for heavily treatment-experienced people with multidrug-resistant HIV. In May, the Food and Drug Administration (FDA) lifted a clinical hold on lenacapavir after Gilead presented a plan to switch to a different type of  glass vial. An FDA approval decision is expected by the end of this year.

The Phase II/III CAPELLA trial (NCT04150068) is evaluating lenacapavir in treatment-experienced people whose virus has developed resistance to several older antiretrovirals. This group includes long-term survivors who used less effective HIV therapy early in the epidemic, some of whom rely on complex regimens that are not fully suppressive.

The study enrolled people who were currently on antiretroviral therapy but unable to maintain an undetectable viral load. Nearly two thirds had advanced immune suppression with a CD4 count below 200. In one cohort, 36 participants were randomly assigned to add either oral lenacapavir or placebo pills to their failing regimen for 14 days, then everyone was offered lenacapavir injections every six months plus an optimized background regimen. Another 36 people in a nonrandomized cohort started lenacapavir plus an optimized background regimen from the outset.

At this year’s Conference on Retroviruses and Opportunistic Infections, researchers reported that 83% of participants in the randomized cohort had an undetectable viral load (below 50) after a year of treatment. The mean CD4 increase in this group was 83 cells, and the proportion of people with an adequate level (200 or higher) rose from 25% to 60%. Lenacapavir was safe and well tolerated with no drug-related serious adverse events.

At the Glasgow meeting, Antonella Castagna of Università Vita-Salute San Raffaele in Milan, and colleagues reported subgroup results for the randomized cohort, looking at the effectiveness of lenacapavir in different demographic groups and in people with varying HIV characteristics and treatment histories.

Looking at treatment history, the 52-week response rate was 94% for people with two or more other active drugs in their optimized background regimen. This fell to 79% for those with only one other active agent and 67% for those with none, which is still an impressive outcome for people with such highly resistant HIV. People with pre-existing integrase inhibitor resistance had an 82% response rate, compared with 88% for those with no such resistance. Results were similar for people who were or were not using dolutegravir (a component of the Triumeq, Juluca and Dovato combination pills), darunavir (a component of Prezista, Prezcobix and Symtuma) or ibalizumab (Trogarzo) at baseline.

“In people with HIV who were highly treatment experienced with limited treatment options due to [multidrug-resistant HIV], lenacapavir in combination with an optimized background regimen les to high rates of virologic suppression,” the researchers concluded. “No clinically relevant differences were seen in efficacy among subgroups who were considered more difficult to treat.”