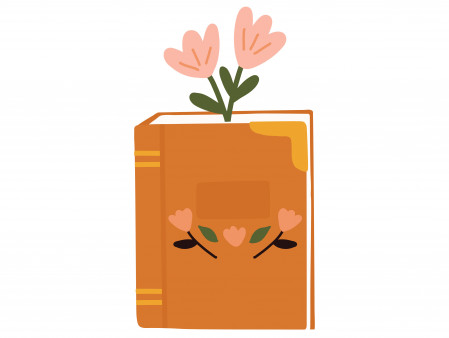 I still find it surprising, even after all these years of being out as a gay man living with HIV, just how similar the journeys have been for my fellow LGBTQ folks, especially those of us who have HIV, no matter how different from one another our paths have been.

The journey our cover subject, Jericho Brown, has experienced is a case in point. The Pulitzer Prize–winning poet tested HIV positive in 2002, at age 26. He kept his status private for many years. Although he came out to his parents, they struggled with his sexual orientation. He is now in a better place in his life because of being out about being gay and living with the retrovirus.

Apart from the Pulitzer Prize and poetry, I can relate to his journey. I’m sure many of us can. I was 22 when I tested HIV positive. I kept my status to myself for ages. I had difficulty with coming out about being gay and living with HIV. I’m in a much better place now because of being out. These similarities give many LGBTQs a shared story.

Of course, even though relating to one another as fellow LGBTQ people provides us with a sense of community, we shouldn’t overlook that there are often significant differences that should be respected. To learn more about Jericho’s journey, click here.

In this LGBTQ-themed special issue, we spotlight other LGBTQ advocates, such as Demetre Daskalakis, MD, MPH, the head of HIV prevention at the Centers for Disease Control and Prevention (CDC). He was previously at the New York City health department, where he helped to reduce HIV rates citywide. Click here to read about his HIV prevention goals at the federal level.

This year is the 40th anniversary of the first report about the disease that would eventually be called AIDS. Published on June 5, 1981, in the CDC’s Morbidity and Mortality Weekly Report, the account described unusual cases of pneumonia among five gay men. The rest, as the saying goes, is history. But whose history is it?

AIDS history belongs to everyone, but for those of us living with HIV and our allies, there is an undeniable sense of ownership when it comes to telling the stories of these four decades. As we’ve seen in the past few years, AIDS history is getting told and retold by an increasingly diverse group of people.

Mark S. King has been writing about AIDS history for decades. Click here to read his essay about preserving the stories from 40 years of the epidemic and how a complete history of HIV/AIDS will depend on you. You’ll also find ways to preserve your stories.

As Mark argues in his essay, the benefit of each of us telling our tales is that we build a more complete version of events. Such is the intent of a new book by activist and author Sarah Schulman. Based on interviews with surviving members of ACT UP, the book tells the stories of a wide variety of people who rose up to fight HIV/AIDS. Click here for our Q&A.

A heartwarming example of folks contributing to a more complete HIV/AIDS story is a new book profiling people living with HIV and their dogs. Click here to read more.