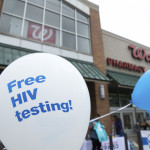 Free HIV Tests at Walgreens in Over 260 Cities! Here’s How to Find One Near You 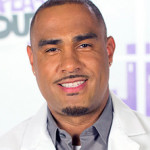 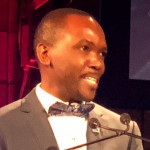