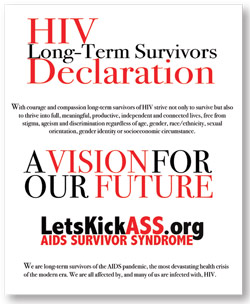 “With courage and compassion long-term survivors of HIV strive not only to survive but also to thrive into full, meaningful, productive, independent and connected lives, free from stigma, ageism and discrimination regardless of age, gender, race/ethnicity, sexual orientation, gender identity or socioeconomic circumstance.”

Thus begins the eight-page document of empowerment titled “HIV Long-Term Survivors Declaration: A Vision for Our Future.” Produced by the grassroots movement Let’s Kick ASS (AIDS Survivor Syndrome), it spells out the challenges and needs facing this growing population. And in calling for dialogue, solutions and ideas, it also offers a road map to thriving in the future. 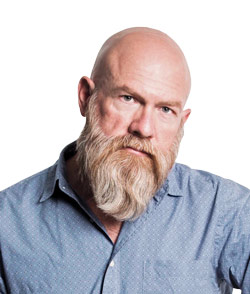 Tez Anderson—who founded Let’s Kick ASS and who appears in the 2015 POZ 100—says that in talking with long-term survivors over recent years, he’s learned that many of them feel forgotten in the current HIV epidemic. The declaration was drafted to give voice to this generation—not to pit it against those newly infected, but to simply say, “Hey, don’t forget about us!”

“We are into the fourth decade of the HIV epidemic, and half the people living with HIV are age 50 and older. By 2020 that number will be 70 percent,” the declaration reads. “This is a wakeup call to focus on the needs and reality of older individuals aging with HIV.” 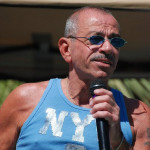 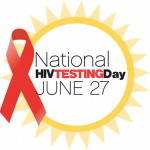