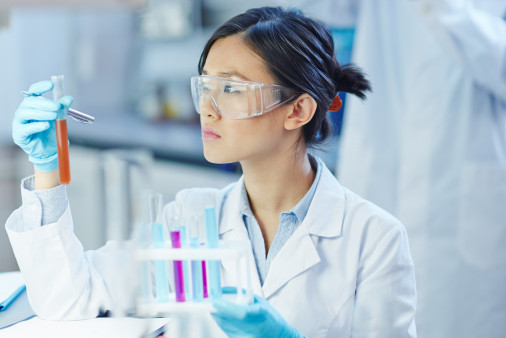 The Campbell Foundation’s latest grant funds research into the RV144 trial in Thailand, which showed 31 percent protection against HIV.

The Campbell Foundation awarded an $88,000 grant to HIV vaccine researcher James Munro, PhD, of Tufts University School of Medicine in Boston. According to a Campbell press release, Munro will look at aspects of an older HIV vaccine trial, known as RV 144, in hopes of building a future vaccine.

The RV 144 trial took place in Thailand; the results were announced in 2009. The vaccine offered modest protection (31 percent) against HIV. It worked by creating antibodies that targeted infected cells through a mechanism called antibody-dependent cell-mediated cytotoxicity (ADCC).

Are strains of HIV-1 susceptible to ACDD? Do these specific antibodies affect the structure of the envelope protein that is needed in the transmission of HIV? How could this knowledge be used in building a future vaccine?

Those are a few of the questions Munro seeks to answer. “We hope that these experiments will contribute to the design of HIV-1 vaccine candidates that could provide protection via the ADCC mechanism,” Munro says in the Campbell press release. “We are using a contemporary single-molecule imaging approach, which directly reports on the structural and dynamic features of the envelope protein in HIV-1, in parallel with assays that report on ADCC activity.”

“A vaccine to prevent HIV is the Holy Grail for AIDS researchers. Until now, creating one has been elusive. But scientists are getting closer than ever before,” said Ken Rapkin, executive director of Campbell Foundation, which supports clinical, laboratory-based research that is also nontraditional or alternative. “We are excited that Dr. Munro’s team is expanding on existing research in this area, particularly given the fact that South Florida is ground zero for new HIV cases.”

Curious about HIV vaccines? As POZ wrote on May 18 to mark HIV Vaccine Awareness Day 2018:

At least two preventive vaccine trials are under way and showing promise: HVTN 705, also known as the Imbokodo trial, and HVTN 702, which is a tweaked version of the previously tested RV144 vaccine.

For related news, read “Viral Basics,” which is a POZ interview with vaccine researcher Carl W. Dieffenbach, PhD, and for a roundup of similar articles, click #Vaccine. 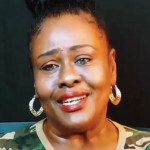