Although the overall rate of new HIV diagnoses is decreasing in the United States, the numbers are increasing among Black and Latino men who have sex with men (MSM), particularly young men. If current rates remain steady, it’s predicted that one in two Black MSM and one in four Latino MSM will be diagnosed with HIV in their lifetime—compared with 1 in 11 white MSM. What’s more, both Black and Latino people living with HIV are twice as likely as whites to report missing doses of their meds.

To help empower and educate young Black and Latino MSM about the virus and treatment, the makers of HIV med Prezcobix launched a campaign titled “Positively Fearless” featuring grassroots activists Deondre Moore and Adrian Perez Altamirano as well as entertainers Todrick Hall (YouTube star, Rupaul’s Drag Race judge and Taylor Swift squad member) and Jai Rodriguez (TV’s Queer Eye for the Straight Guy and the Las Vegas show Sex Tips for Straight Women From a Gay Man). Interestingly, both celebs had family members who tested positive for HIV in the ’90s, and both became Broadway stars—Hall as Lola in Kinky Books and Rodriguez as Angel in Rent—known for their HIV advocacy.

Click here and here to read interviews with Hall and Rodriguez, and go to PositivelyFearless.com for details on the campaign. Meanwhile, the guys have been taking their message on the road. After all, the show must go on! 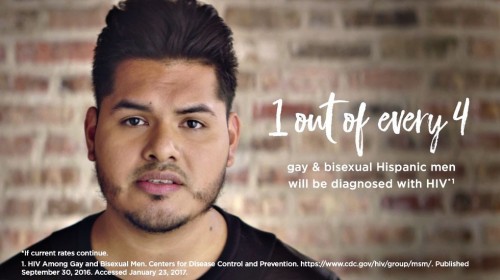 Q: How did you first learn about HIV?

Jai Rodriguez: My aunt came out as HIV positive; she died the summer of 1997. I was 16. The whole thing was entrenched in such shame. A year later, I had the opportunity to channel her energy through the HIV-positive character of Angel in Rent on Broadway. That helped me meet people living with HIV and to become more educated about it.

Todrick Hall: A close relative was diagnosed with HIV, and my family was very scared of it. This was in the ’90s, and times were very different. That was my first memory of being taught to be afraid. But I got most of my education when I fell in love with somebody who was HIV positive. It inspired me to do a lot of research. 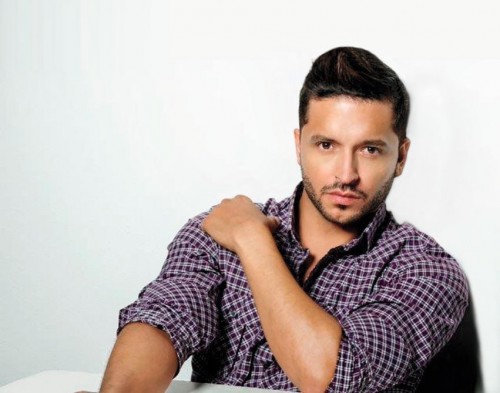 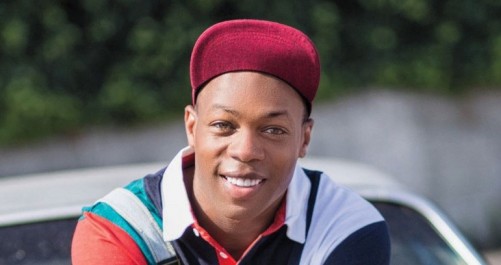