It’s love that inspires us to assist others on similar journeys.

Whether it takes the form of self-love, the love of others or the love of community, love drives many of the efforts to combat HIV and stigma. Love helps us persevere through dark, challenging moments and enables us to visualize and achieve brighter tomorrows. And it’s love that inspires us to assist others on similar journeys.

The month of February afforded numerous AIDS service organizations and other nonprofits a chance to show and spread that love. Groups sent valentines to let others know they’re not alone, held celebrations on National Black HIV/AIDS Awareness Day to honor those we’ve lost to the virus and hosted events to raise awareness of the many ways individuals can prevent HIV or, if already HIV positive, lead long healthy lives. 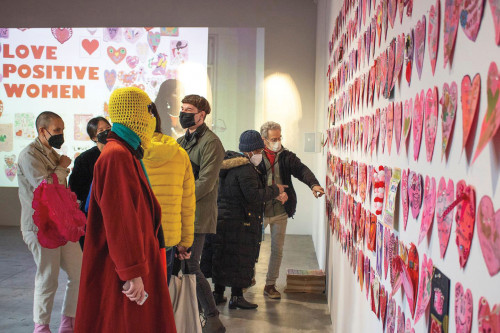 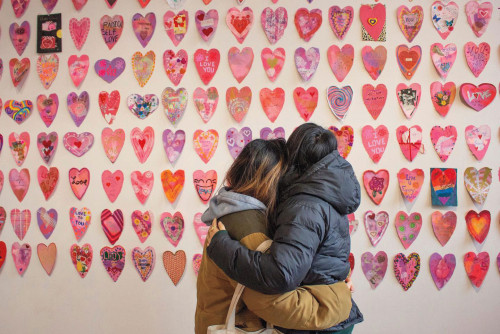 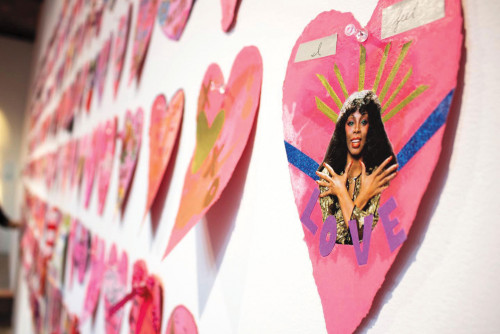 Love was on display at MoMA PS 1 in Long Island City, New York, where the nonprofit arts organization Visual AIDS exhibited more than 500 valentines as part of Love Positive Women. After being shown at the contemporary art museum in early February, the symbols of love and support, crafted by artists, activists and HIV-positive women using handmade paper, were mailed to women around the world who are living with the virus. 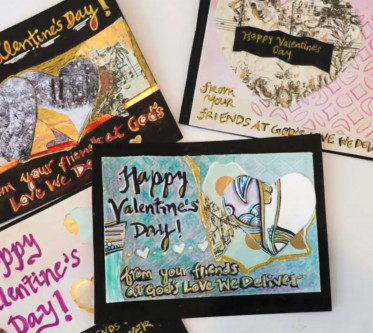 On February 14, God’s Love We Deliver, a nonprofit in New York City that cooks and delivers nutritious, medically tailored meals for people too sick to cook or shop for themselves, including many clients living with HIV, delivered valentines handmade by volunteers alongside its meals. 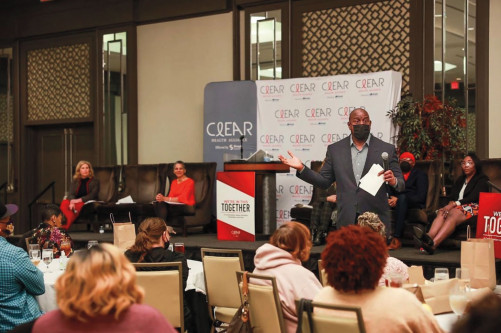 Magic Johnson, diagnosed with HIV in 1991, participated in a roundtable discussion in recognition of National Black HIV/AIDS Awareness Day (NBHAAD) observed on February 7. The event was presented by the Clear Health Alliance and Simply Healthcare in Jacksonville, Florida. 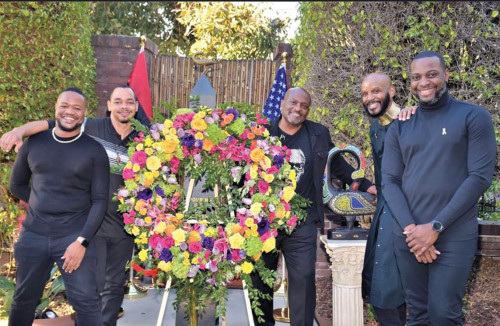 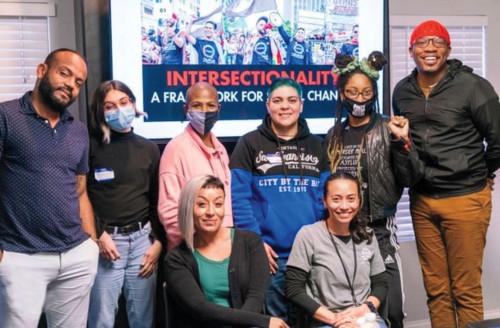 In celebration of NBHAAD, the Bros in Convo Initiative, which promotes health equity among Black same-gender-loving men, spent a weekend training folks in Orlando to become HIV testers and counselors. 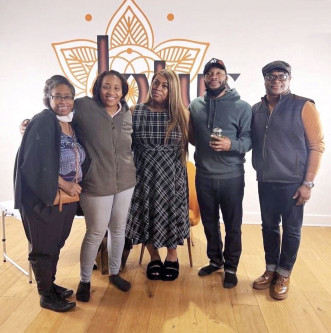 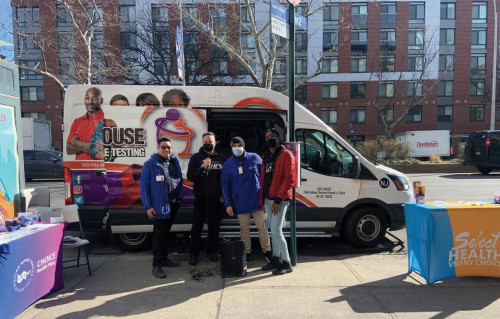 On NBHAAD, New York City’s Iris House took to the streets in a van to offer free testing for HIV and other sexually transmitted infections.