The Lowdown on Low Vitamin D

There is an apparent link between low vitamin D levels and a raised risk of both HIV disease progression and virologic failure among people who are beginning antiretroviral (ARV) treatment. Researchers examined a large cohort of HIV-positive people in an ARV trial and determined whether their vitamin D levels upon starting treatment played a role in negative health outcomes during the first two years of treatment.

According to the study’s lead author Amita Gupta, MD, MHS, an associate professor of infectious diseases at the Johns Hopkins Center for Global Health, the findings are not surprising, considering that “vitamin D is essentially a steroid hormone that has a lot of immunomodulatory properties.” However, the study results can’t be translated into a neat and easy prescription for supplements because there are too many unanswered questions. A next step is to research how various doses of vitamin D supplements may affect clinical outcomes among people with HIV. 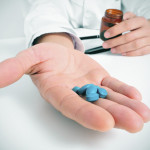 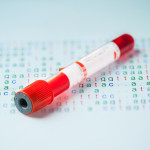 Benefits of Antiretroviral Resistance Testing May Be Limited 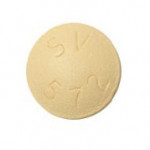 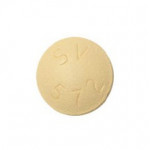 Tivicay Is Effective Even After Virologic Failure on Other Integrase Inhibitors