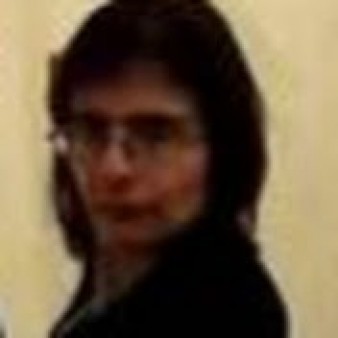 My name is Magdalena Soul. I live in San Francisco. I am bisexual and am also HIV negative.

I came to San Francisco in 1980 and came out in 1982. I was active at the Bisexual Center for a couple of years.

My first real experience of being affected by AIDS was when my friend Tristano died in 1989. He was a member of the Glide Dance Group in San Francisco. He was diagnosed, and six months later, he was gone. I went to his funeral that year and was very moved by it.

I got my first HIV test in 1990. As the years have gone by, I found out later who died of AIDS-related complications and who has lived.

Around 2011, I got my HIV certificate from City College of San Francisco and from the AIDS Healthcare Foundation in San Francisco. I also got my sexual health educator certificate around 2014. I am going to receive my social justice certificate in 2016.

On World AIDS Day, I remember the people I knew and still know today in my spiritual community who have died and lived with HIV for years. I was very moved watching Angels in America.

San Francisco was hit hard by the virus, but there are still a lot of people here—both positive and negative—who continue the fight. I am one of them.

Getting my associate’s degree in computer technology at City College of San Francisco.

I did not say goodbye to my friend David who died of an AIDS-related illness 20 years ago.

I do not live with HIV, but I live in a city that has it in high numbers. We need more education for the younger generation.

To end my long-term abusive relationship that I was in for seven years.

Live your life to the fullest.

A dog because it is lovable.