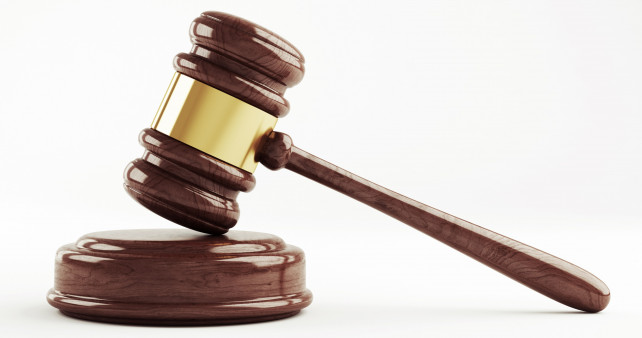 He supplied cadavers for medical training but was convicted of fraud and shipping hazardous materials.

A Detroit businessman was sentenced to nine years in prison for selling diseased human remains for medical training, Reuters reports.

Arthur Rathburn was convicted of defrauding customers and shipping hazardous materials. He was arrested in 2016 after an FBI investigation into several so-called body brokers, individuals who sell or lease human remains that have been been donated to science. According to Reuters, Rathburn made $13 million from 1997 to 2013 in the body trade.

As the article points out, U.S. laws govern only body parts meant for transplantation. As a result, Rathburn wasn’t convicted of any charges related to his treatment of the human remains, despite reports that he carelessly stored donated body parts in his freezers.

The FBI investigation found that on at least 120 occasions, Rathburn sold body parts infected with HIV or hepatitis to medical educators without disclosing the diseases.

Rathburn was accused of exposing people to possible infections, but as The Associated Press notes, no one contracted the viruses.

In the case of HIV, this is not surprising, as the virus is transmitted through bodily fluids and is fragile outside a living host. For more about that, read POZ magazine’s HIV Basics on Transmission Risks. To learn more about hepatitis, read this Introduction in Hep Mag.

The Reuters article includes more details on the Rathburn case and also links to a its series called “The Body Trade: Cashing In on the Donated Dead.”