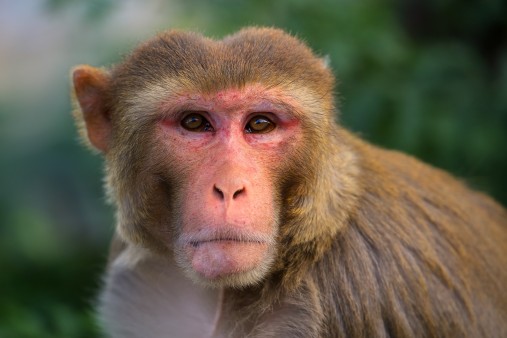 An experimental antibody treatment has led a group of monkeys infected with SIV, HIV’s simian cousin, into an extended period of viral remission. The monkeys also experienced an almost-total rebound of key immune cells that the virus destroyed.

These findings are a promising sign for the quest to develop a functional HIV cure in humans. However, Anthony S. Fauci, MD, who co-led the study and is the director of the National Institute of Allergy and Infectious Diseases (NIAID), cautions against reading too much into the success of the new treatment, saying, “We don’t know if it’s applicable to humans. This is too early to make any dramatic statements about anything.”

A small early-phase human trial that will primarily look at the safety measures of a similar treatment is already under way. Its first results are expected by the end of 2017.

Fauci’s research team infected 18 rhesus macaque monkeys with SIV. Five weeks later, they started the animals on three months of ARVs. Nine weeks after infection, 11 of the monkeys were put on infusions of the experimental antibody treatment every three weeks for 23 weeks, while the seven other monkeys received a placebo under this protocol. The monkeys stopped receiving all treatments 32 weeks after being infected.

Eight monkeys that received the antibody infusions (three others were excluded from the study after developing antibodies against the treatment) have thus far maintained undetectable viral loads for as long as 23 months after ending the treatments.