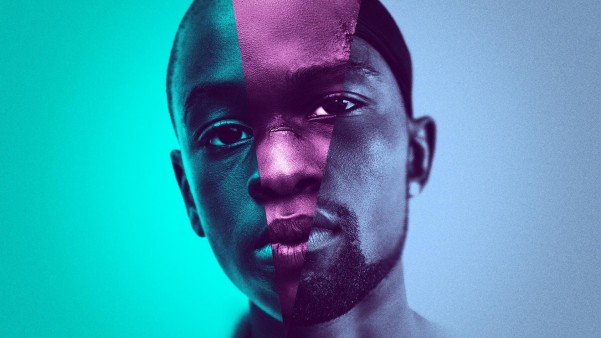 Moonlight Has an HIV Backstory

A darling of the awards season, the film Moonlight follows a young Black man growing up amid the ’80s crack epidemic in Miami while coming to terms with being gay. Although HIV isn’t prominent in the movie, it’s prevalent in the backstory. The film’s two creators—Tarell Alvin McCraney, who penned the original play, and Barry Jenkins, the screenwriter and director—both have mothers who became addicted to crack and contracted HIV.

Today, African Americans in the South are hardest hit by HIV. Yet, as McCraney notes, most HIV-related films have been about white people. “We’re not allowing the people we want to reach to be at the center of the conversation,” he says. “Where’s the movie about Alvin Ailey?” Let’s hope McCraney writes it because we want to see HIV in a starring role.