Five riveting and inspiring tales of life with HIV

Flight of the Beautiful Lie 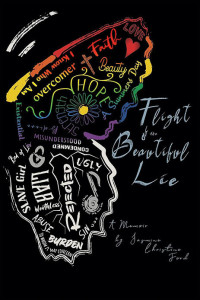 “Flight of the Beautiful Lie” By Jasmine Christine Ford

HIV doesn’t appear until the last chapters of this tell-it-like-it-is memoir of profound transformations. But as a Black transgender woman who survived childhood sex abuse, discrimination in the church and a career as a sex worker to pay for her addiction to plastic surgery, Jasmine Christine Ford knows about overcoming extreme obstacles and navigating HIV risk.

Living and Loving in the Age of AIDS 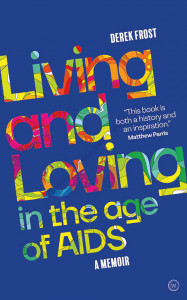 Living and “Loving in the Age of AIDS” By Derek Frost

In this love story from across the pond, Derek Frost and Jeremy Norman—who in 1979 founded London’s legendary gay nightclub Heaven—enjoyed a glamorous life after gay liberation. But when Norman tested HIV positive in 1991 (Frost, by luck, remained negative), the duo turned their energy and know-how to global AIDS advocacy. 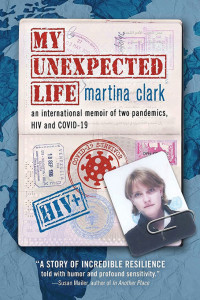 “My Unexpected Life” By Martina Clark

After her diagnosis in 1992 at age 28, Martina Clark found her voice as an advocate for women, becoming the first openly HIV-positive person to work for UNAIDS, the United Nations HIV agency. While revealing her personal struggles and triumphs, the memoir offers an accessible look at global advocacy and the work needed to tackle discrimination and misinformation within such agencies.

Never Silent: ACT UP and My Life in Activism 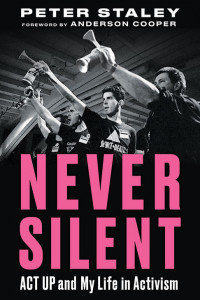 Whether strategizing how to lose his virginity in 1981, staging a national protest against HIV drug pricing in 1989 or sounding the alarm about crystal meth use among gay men in 2004, Peter Staley has always been a man with a message. Luckily, this ACT UP poster boy and one of the subjects of the film How to Survive a Plague is also a gifted storyteller. 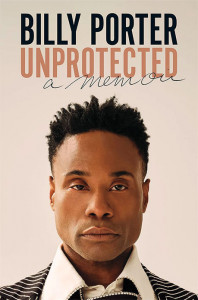 While starring in the hit TV series Pose, earning a Tony and Grammy for Broadway’s Kinky Boots and serving red carpet lewks to the children, Billy Porter had a secret. He has been living with HIV since 2007, a fact he disclosed earlier this year. Now, he shares his journey from bullied and abused effeminate child to proud international icon.

Dancer From the Dance 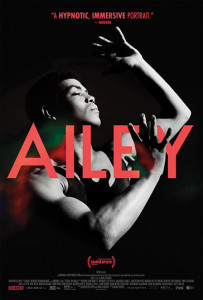 If you prefer watching your biographies instead of reading them, then keep your eyes open for Ailey, coming soon to the small screen. It’s the story of trailblazing choreographer Alvin Ailey, the African-American icon who opened his own studio in 1958 at age 27. Ailey battled racism, addiction, mental health issues, homophobia and AIDS (he died in 1989), but throughout his life, dance offered Ailey salvation—and cemented his legacy.