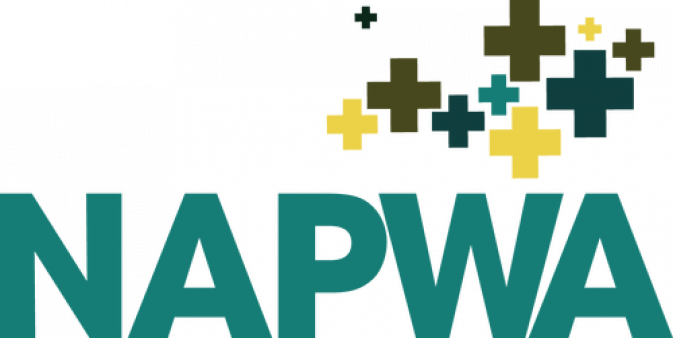 Thoughts on the End of NAPWA

Founded in 1983, the National Association of People With AIDS (NAPWA) recently ceased operations and filed for Chapter 7 bankruptcy. The HIV/AIDS community has met the demise of the organization with mixed reactions. Here is a sampling of those initial reactions.

“As one of the founders of NAPWA, this is a true loss for our movement. The organization may have closed, but its early leadership and vision laid the foundation for so much of our work. I will always remember and appreciate their strength and compassion during those dark, early days of the epidemic.”

“NAPWA had an historic role for all Americans who have lived with HIV/AIDS. We owe a great debt to its brave founders, staff and board members. They paved the way for PLWHA across the nation to live longer and healthier lives-and free of stigma and discrimination.”

“NAPWA was the last keeper of the flame for the Denver Principles and it’s sad to think there are few if any institutions willing to defend them going forward.”

“While we salute the historical role of NAPWA and valuable work done by those who were part of NAPWA over the years, we also know that the organization often struggled to fulfill its mission to be an effective national voice of and for people living with HIV/AIDS.

“As the North American affiliate of the Global Network of People Living with HIV/AIDS, GNP+NA believes that the closing of NAPWA must be the impetus for a far-ranging participatory discussion that re-imagines and strengthens [people living with HIV/AIDS (PLWHA)] organizing and leadership in the United States.

“One of the first steps must be a full, honest and transparent explanation of the circumstances and actions leading to NAPWA’s closure. Like others in the AIDS community, we have recently been made aware of troubling issues that appear to have led to the bankruptcy. Any tax-exempt group that has raised and spent tens of millions in contributions, grants and government funds over the years owes such accountability to the community they purport to represent.”

“I’m sad to see them go but hopeful that this will provide an opportunity for a more effective, representative and accountable national voice for people with HIV to emerge. [A group like NAPWA] is needed more than ever before. [A strong national voice is needed] to deal with rising stigma and criminalization, declining interest in and commitment to empowerment principles as embodied in the Denver Principles. Most of all, we need to focus on how we bring attention and effective resources to the epidemic that continues to grow amongst young gay men and especially amongst young African-American men who have sex with men.”

“Should a new organization be formed to represent the voices and needs of people with HIV and AIDS? Yes, of course, but it should from the start be fully transparent and accountable to the community it wants to represent.

“After NAPWA allowing itself to be coopted by the CDC and OraSure and Gilead grants, not to mention misguided influence by AIDS service groups, its biggest problem was a top-down, closed-door approach. Look at where it got them.

“AIDS isn’t over and there is very much still a need for a responsible and authentic grassroots organization to advocate on behalf of PWAs.”