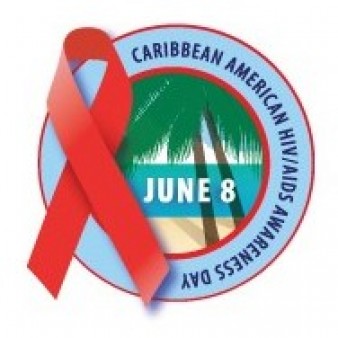 Outside of sub-Saharan Africa, the Caribbean has the highest prevalence of HIV in the world.

Thursday, June 8, marks the annual National Caribbean-American HIV/AIDS Awareness Day (NCAHAAD). Spearheaded by a working group of national organizations in partnership with the Centers for Disease Control and Prevention (CDC) and convened by the Caribbean People International Collective Inc., the day offers a chance to mobilize Caribbean-American communities and educate them about health disparities around HIV.

According to NCAHAAD.com, HIV/AIDS disproportionately affects African Americans, a group that includes a wide variety of populations—including Caribbean-Americans. What’s more, about 240,000 people in the Caribbean are living with HIV, and because of the high rate of migration between the region and the United States, it is important to make HIV awareness, testing and treatment available to these groups.

According to data from the U.S. Agency for International Development (USAID), outside of sub-Saharan Africa, the Caribbean has the highest prevalence of HIV in the world, at 1 percent. For more statistics, visit aidsinfo.nih.gov.

For a calendar of HIV/AIDS awareness days throughout the year, click here.