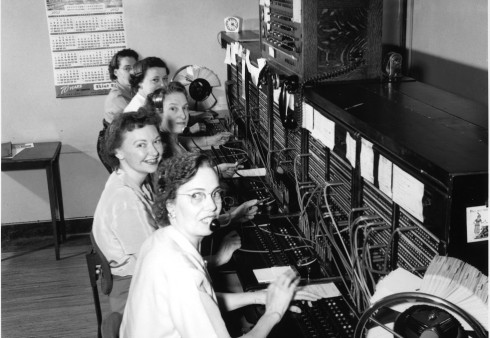 Make those telephone calls on Monday, June 26. Here’s whom to call and what to say. Actually, make those calls every day!

Not sure whom to call or what to say? An action alert put out by Positive Women’s Network—USA lists these steps:

“My name is _____ and I live in [city, ZIP]. I’m a person [living with/concerned about] HIV and I’m calling to urge Senator ____ to reject any health care bill that contains cuts or caps to Medicaid. Over 40% of people living with HIV depend on Medicaid for their health care; cuts and caps would lead to unnecessary deaths. We are counting on Senator ____ to stand up for his constituents and for what’s right and reject any cuts or caps to Medicaid!”

Similarly, AIDS United lists several steps you can take on the call-in day:

Urge your constituents, colleagues, friends, relatives or anyone you can reach to use the HIV Hotline and participate in the National Call-In Day on June 26. It’s easy!

When reaching out to your senators and governors or spreading the message in your networks and on social media, drive the following points home:

1. The Senate bill is essentially the same as the House bill.

2. This bill is being rushed to a vote and created in secret.

3. The Senate is breaking their promises, and we will hold them accountable.