The goal is to promote HIV testing and education among Native American communities and to decrease stigma associated with the virus.

According to an awareness day fact sheet, 2,306 American Indian and Alaska Natives (AI/ANs) were living with HIV as of 2008. Among Native Hawaiian and other Pacific Islanders (NHOPIs), that number is 245. 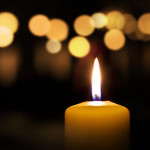 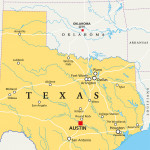