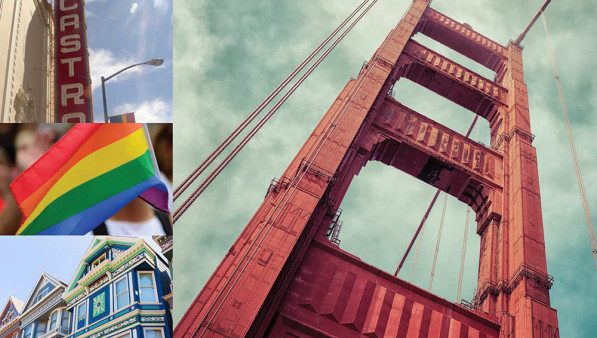 But this could be linked to a decline in HIV testing. Data from 2020 also show a drop in HIV care, especially for homeless San Franciscans.

Although COVID-19 disrupted HIV services in San Francisco last year, it did not lead to an increase in HIV diagnoses. In fact, new HIV cases dropped 22% in 2020, compared with rates in 2019, according to the latest annual HIV surveillance report from the San Francisco Department of Public Health (SFDPH).

Specifically, 131 people were newly diagnosed with HIV in 2021, compared with 168 in 2019. In total, 12,242 San Franciscans are living with HIV. This downward trend is definitely good news and sets the city on track to meet the goals of its “Getting to Zero” initiative: zero new HIV cases, zero HIV-related deaths and zero HIV stigma.

On the downside, however, the city experienced a decrease in the number of HIV screening tests as well as viral load tests.

HIV care for people living with HIV also declined, especially among people experiencing homelessness. This population saw a large drop in their viral suppression—only 20% of them were undetectable.

“This report was not surprising as most HIV doctors in the city were very concerned about the impact COVID-19 was likely having on HIV,” Monica Gandhi, MD, MPH, medical director of the HIV clinic (Ward 86) at Zuckerberg San Francisco General Hospital, told POZ.

“But it was very concerning,” she continued, “to see the massive drop in HIV testing that still persists in San Francisco, the drop in virologic suppression among vulnerable groups and the extremely disturbing virologic suppression rate of only 20% among homeless patients living with HIV. We must work hard this year to regain our footing on HIV prevention and treatment outcomes in San Francisco.” 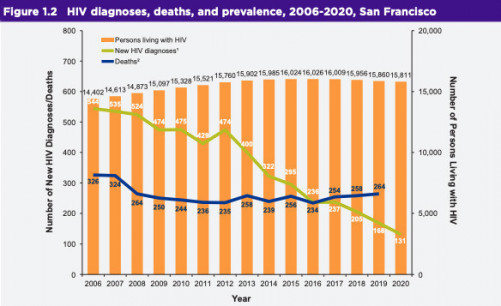 Why the drop in new cases amid the COVID-19 pandemic? It could be linked to the fact that fewer people were getting tested, The Bay Area Reporter notes, but the decline could also be the result of people having less sex while sheltering in place or more people taking pre-exposure prophylaxis (PrEP), the daily prevention tablet for HIV-negative folks at risk for HIV.

“[We see] a concerning decline in the number of HIV screening tests that were conducted during the pandemic," San Francisco director of health Grant Colfax, MD, told the newspaper. “This means that some San Franciscans may have had a delay in finding out their HIV status or may not yet be aware that they are living with HIV.”

To make HIV tests more available during the pandemic, the city launched a pilot home testing program. According to the city’s HIV report, 204 people ordered a total of 324 home tests. Requests for the tests spiked between March through July; 81 tests were ordered in April, the most in any month during that period.

The city’s epidemiology report breaks down the 131 new HIV diagnoses in 2020, showing that:

Of those who tested HIV positive last year in San Francisco, 92% were linked to care within a month (compared with 95% in 2019). 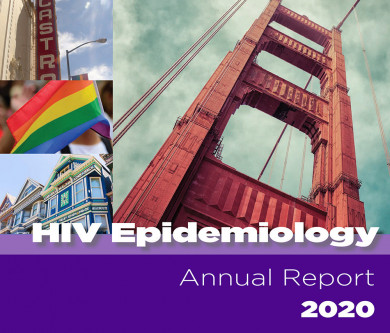 “These data show that a high level of rapid linkage to care and viral suppression among persons newly diagnosed with HIV was maintained during the first year of the COVID-19 pandemic,” wrote the study authors in the report’s executive summary. “Declines in HIV testing and the drop in new diagnoses suggest that some San Franciscans with HIV may have been missed. The declines in HIV care among PLWH, particularly among persons experiencing homelessness, is of concern. This population was disproportionally affected by COVID-19, and our data show that their HIV-related health care suffered as well. Efforts to increase access to HIV testing and treatment should continue, especially among the vulnerable populations. We will continue to monitor the impact of COVID-19 on delayed diagnosis and care outcomes in San Francisco using surveillance data in coming reports.”

For last year’s report, see “New Cases of HIV in San Francisco Dropped 19% in 2019.” In recent news about HIV rates in the United States, read “Guess Which State Leads the Nation in New HIV Cases” and “New CDC Data Show Decline in HIV Cases, Rise in PrEP Use.”