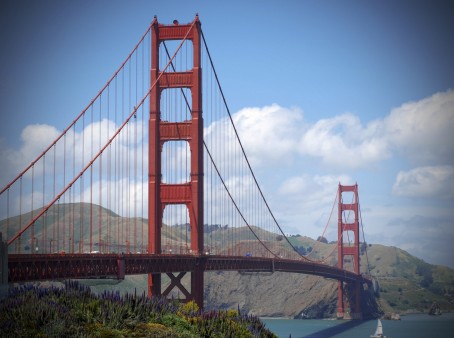 However, African Americans see their HIV cases increase and long-term survivors encounter challenges of their own.

San Francisco reported 255 new HIV infections in 2015, a historic low that represents a 17 percent decrease from last year and about one tenth of new infections seen during the epidemic’s peak in the early 1990s, reports the SFGate.

But the good news doesn’t apply to everyone across the board. New infections increased among black men and women, according to data from the city’s Department of Public Health and reported on in the newspaper.

The annual report also found that of the city’s 16,000 residents living with HIV, 60 percent are 50 or older, and 25 percent are 60 or older. This aging population has needs beyond accessing treatment, such as dealing with social isolation, mental health, housing stability and the numerous physical issues related to aging, including heart disease, diabetes and cancer.

In 2014, the city launched a “Getting to Zero” campaign with the aim of lowering new infections and AIDS-related deaths by 90 percent by 2020. One of its two main goals is to get residents at high risk for HIV on the pre-exposure prophylaxis (PrEP) Truvada, a daily pill. Another goal is to get people living with HIV connected to care and on treatment so that their viral loads become undetectable, which improves their own health outcomes and significantly lowers their risk of passing the virus to their partners (this concept is referred to as “treatment as prevention,” or TasP).

In 2014, according to SFGate, 84 percent of people newly infected with HIV were connected to care within a month of diagnosis and 72 percent had undetectable viral loads within a year. For African Americans, those numbers are 67 percent and 65 percent respectively.