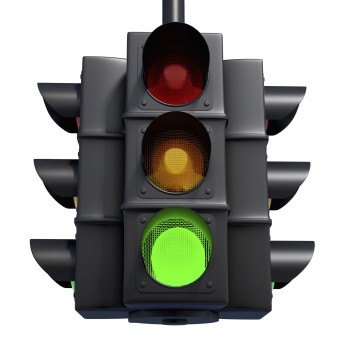 Floridians living in the northwestern part of the state don’t have a lot of nearby HIV testing facilities to visit, so OASIS Florida is bringing the facilities to them—in the form of a mobile outreach van.

As The Pulse Gulf Coast reports, the van arrives thanks to two $25,000 grants, one from Trinity Presbyterian Church’s Legacy Fund and a matching grant from Red Ribbon Charitable Foundation. The van was officially presented at a ceremony Wednesday, February 21, in Pensacola.

OASIS Florida—which was formerly HIVevolution and the Okaloosa AIDS Support and Informational Services—can now offer HIV testing, prevention and outreach to folks in urban and rural areas who may not be able to get to one of its locations in Pensacola and Fort Walton Beach.

The van will be particularly useful in reaching the Black community, a population at higher risk for HIV. For example, according to the Pulse article, African Americans in Escambia County made up 23 percent of the population in 2016 but accounted for 46 percent of reported HIV cases.