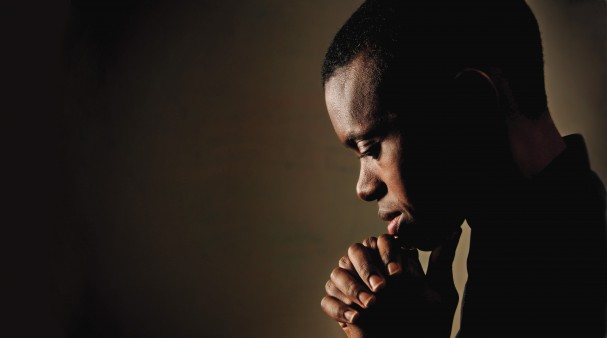 An edited excerpt of an opinion piece titled “An 18 Percent Decline in U.S. HIV Incidence Over Six Years Is Not Enough” by David Holtgrave, PhD, of Johns Hopkins, and Robert Bonacci, MD, MPH, of Brigham and Women’s Hospital

On February 14, 2017, the Centers for Disease Control and Prevention (CDC) reported that between 2008 and 2014, HIV incidence declined by 18 percent in the United States. However, several key disparities are apparent.

While the overall 18 percent decline from 2008 to 2014 is welcome news, we must not celebrate too quickly. To understand the magnitude and meaning of an 18 percent decline in any public health metric, we must compare it to previously set national goals. The National HIV/AIDS Strategy (NHAS) set forth by President Obama’s administration in 2010 called for a 25 percent reduction in HIV incidence by 2015. Did we make it?

This 9.6 percent drop from 2010 through 2014 is similar to a 9.1 percent estimate we published last year using a somewhat different methodology; in our previous paper, we modeled incidence for 2015 as well and estimated that from 2010 through 2015, HIV incidence in the United States is likely to have dropped roughly 11.1 percent.

Both our previous modeling efforts and the CDC’s new HIV incidence estimates suggest that from 2010 through 2015, HIV incidence declined in the United States but didn’t even make it halfway to the 25 percent reduction goal. This important point alerts us to the fact that HIV prevention, care and supportive housing efforts in the United States are still not at the scale necessary to meet the original NHAS goals.

Further, the health disparities, especially for gay and bisexual men of color and gay and bisexual men in young adulthood, are clearly unacceptable and must be addressed with culturally relevant, evidence-based, comprehensive wellness services that address HIV and health in a holistic manner.

The same is true for disparities in the Southern United States; this unequal geographic impact of the epidemic is mirrored by the burden of illnesses such as diabetes and heart disease. These facts have been known for too long for such disparities to continue.

We believe it is important to keep our eyes squarely on well-articulated national HIV-related goals and to make the requisite financial and resource investments to scale up evidence-based prevention and care services to reach them.

With 2015 in the rearview mirror, we argued last year that by 2020, HIV incidence could decline to 23,000 if 90 percent of persons living with HIV were diagnosed, 90 percent of diagnosed people were linked to and retained in quality care services and 90 percent of people in care achieved viral suppression—goals that are consistent with the updated NHAS.

While the nation is inching closer to 90 percent of people with HIV being aware of their status, we have much work to do to achieve the retention in quality care and viral suppression goals. That more work remains should not hinder our cause but instead motivate us to strive for such milestones.