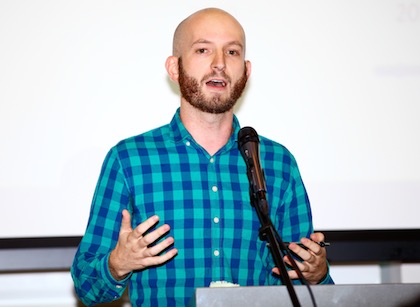 In March, the New York City Department of Health and Mental Hygiene (DOHMH) quietly shuttered its Chelsea clinic, the most popular health clinic in terms of testing for sexually transmitted infections (STIs). It is slated to reopen in 2017 after renovations, but similar closings have occurred with only one clinic reopening.

Although the rate of new HIV infections has mostly remained stable at about 3,000 per year, other STIs have been on the rise during this same period. Gonorrhea in men has spiked 30 percent, and syphilis has gone up 40 percent.

At the town hall meeting, TAG’s Jeremiah Johnson noted that his biggest issue with the health department wasn’t that it closed the clinics but that it did so without communicating with the communities beforehand.

The Chelsea clinic was a vital part of HIV prevention for the city, as it is located in a popular LGBT neighborhood and sees more HIV and syphilis infections than other clinics. Last year, the Chelsea clinic accounted for a quarter of the STI clinic visits in the city, Johnson said.

The city, in an emailed response to Medical Daily, said that the TAG report is misleading because “Mayor de Blasio has added $1.1 million a year for STD clinics to enhance services for men who have sex with men. There was also nearly $4 million in the budget, thanks to the City Council, to end the epidemic. The estimated proportion of NYC residents ever tested for HIV has increased. The Chelsea Clinic is only one component of the city’s extensive services for people at risk for STDs and HIV.”

As Medical Daily noted, the closings happen just as New York State embarks on its End the Epidemic campaign.

After the town hall, held at Manhattan’s LGBT Center, protesters marched through the streets of Chelsea to the shuttered clinic. 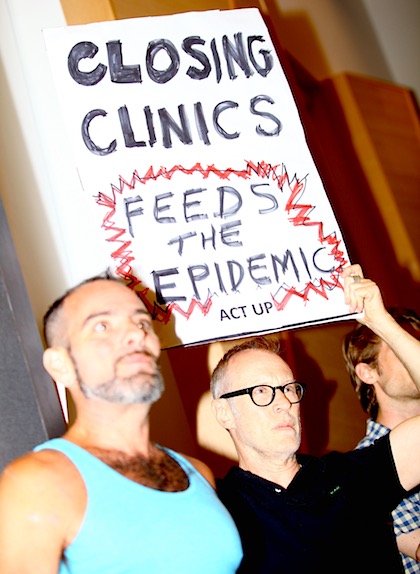 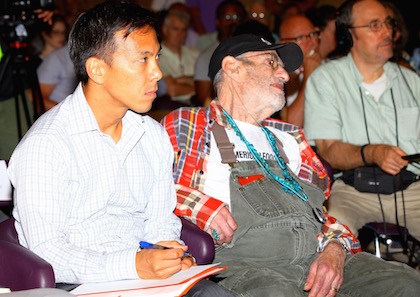 ACT UP New York posted this video of the town hall meeting.