New York State started 2016 on a high note as it opened eight of 20 medical marijuana dispensaries, CBSNewYork reports. One is located in Manhattan, on East 14th Street.

However, customers will not be smoking joints or eating pot brownies. That’s because New York has some of the strictest regulations of the more than 20 states that medical marijuana. It restricts the drug to extracted forms included, for example, in capsules or vaporizers—none that can be smoked.

Meanwhile, Curbed NY offers a look at the modern design behind the Columbia Care dispensary in Manhattan, which was created by design firm RPG.

The key to the space is having an open concept with a sense of community and few barriers, explained RPG’s CEO Bruce Teitelbaum.

“The touches of wood add a warm element, and the images in the waiting room and pharmacy provide good deal of education so patients are able to learn on their own terms,” he told Curbed. “All the elements we used underscore the organic nature of the product and the natural therapy being provided.”

The photos below show the Columbia Care dispensary; they’re via RPG on Curbed NY: 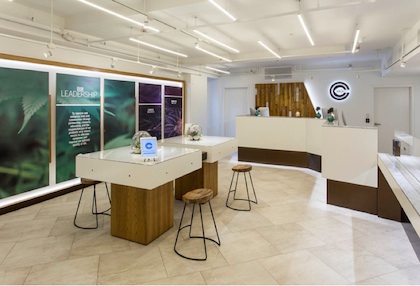 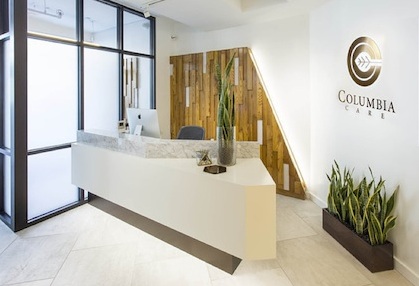 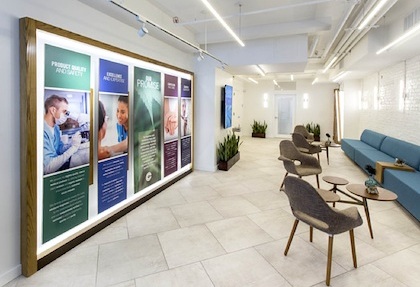 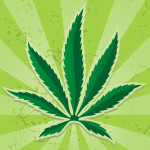 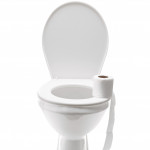 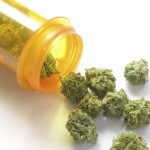 How Does Marijuana Affect People With HIV?