Miguel, also known as “the Lisbon Patient,” is the subject of an upcoming research paper.

Miguel, nicknamed the Lisbon Patient, made international headlines earlier this year when he turned 100, making him the oldest known person living with the virus. His doctors recently reported that he “died peacefully” in his sleep, reports Canada’s CTV news.

The nickname derived from a case study about him soon to be published. As was reported in POZ regarding his centennial, Miguel was diagnosed with AIDS in 2004 when he went to the doctor for treatment of rare forms of colitis and lymphoma and a low CD4 count. He didn’t know he was living with HIV, and he and his doctors think he contracted HIV through heterosexual contact.

Below is a news report regarding Miguel turning 100.

After his HIV diagnosis, Miguel took his meds and soon maintained an undetectable viral load.

HIV specialist Giovanni Guaraldi, MD, said people need to know about Miguel’s story. “There (are) still a lot of people living with HIV that consider their disease something dreadful while actually,” he told CTV News, highlighting that despite having a chronic disease you can still “experience healthy aging.”

Surely, the world will be seeing more people with HIV reach 100 and beyond, thanks to improved treatment and longer life expectancy. Indeed, as of 2015, nearly half of people with diagnosed HIV in the United States are 50 or older. 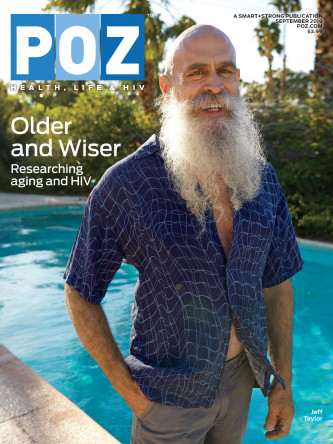 The September 2019 cover of POZ

For more about that topic, read our recent cover story “Older & Wiser: How long-term survivors contribute to a better future for everyone.” And our latest POZ Focus, titled “Aging With HIV,” spotlights how long-term survivors persevere against the virus. To read all the articles in the Focus, click here. 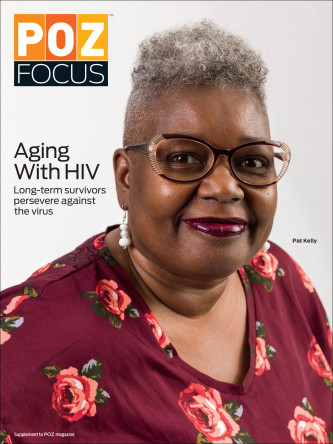 The cover of our latest POZ Focus

Finally, you can check out information on National HIV/AIDS and Aging Awareness Day, marked each September 18, here.