Opioid Overdose Deaths Are Rising Quickly in the HIV Population

People with HIV have high rates of chronic pain as well as opioid usage.

Even as the overall annual death rate has declined among people living with HIV, their rate of death from opioid-driven overdose has increased swiftly, Healio reports.

People with HIV have high rates of chronic pain as well as opioid usage, including high-risk opioid usage that could give rise to opioid use disorder, otherwise known as addiction. And, of course, injection drug use—which typically involves opioids, such as heroin or fentanyl—is a major driver of transmission of the virus.

Karin A. Bosh, PhD, from the Centers for Disease Control and Prevention’s Division of HIV/AIDS Prevention presented findings from an analysis of accidental opioid-related death trends in the U.S. HIV population. She and her colleagues analyzed data from the National HIV Surveillance System and found records indicating that 1,363 people with HIV died of opioid overdose between 2011 and 2015. 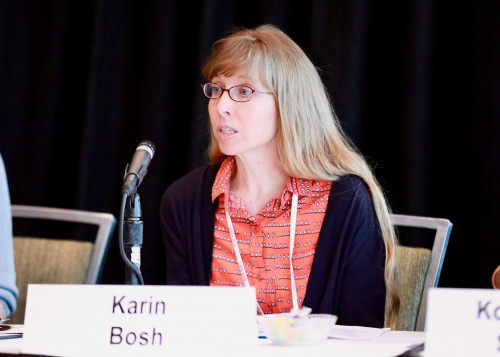 To read a POZ feature about the huge, underrecognized problem of chronic pain among people with HIV, click here.