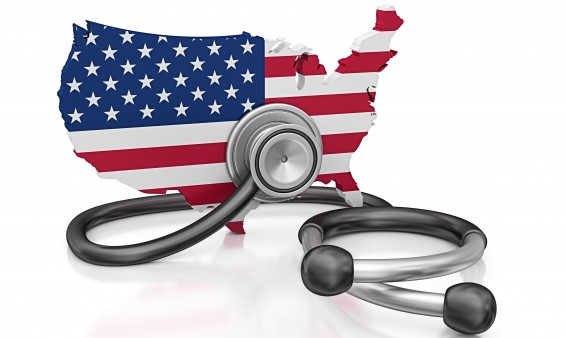 How People With HIV Illustrate the Challenges of Repealing Obamacare

“Any kind of interruption is going to result in more cases of HIV.”

People living with HIV are a prime example of the problems Republicans face as they try to repeal the Affordable Care Act (ACA), or Obamacare, Reuters reports.

First, there is the public health issue that results from people with HIV losing insurance coverage and their access to meds. Folks who adhere to daily treatment have lower viral loads and are not only healthier themselves but also less likely to pass on the virus to others (it is virtually impossible for a person with an undetectable viral load to transmit HIV). Losing access to care means an unhealthier (and ultimately costlier) HIV population with higher viral loads.

“Any kind of interruption in care is going to result in more cases of HIV,” John Peller of the AIDS Foundation of Chicago told Reuters.

Nearly 20 million Americans get health insurance through the ACA, including tens of thousands of people with HIV. In Illinois alone, for example, one in three people with HIV now have coverage through an ACA plan or through the Medicaid expansion under the ACA.

Illinois expanded Medicaid, the health care plan for low-income Americans, in 2014. Since then, the number of HIV-positive people covered by Medicaid has risen by 50 percent in that state.

According to figures from the Department of Health and Human Services, before the ACA was passed, about 13 percent of Americans with HIV had private insurance and 24 percent didn’t have any coverage. Today, more than 40 percent of HIV-positive people are covered through Medicaid.

The Republicans have said that once they repeal the ACA, they will replace it with something else in upcoming years, though no details have been put forward.

Advocates worry that without another plan in place, any disruption in coverage will result in skyrocketing prices, loss of coverage and higher rates of HIV.

For related news, reach the POZ blog entries “How Do We Face the Uncertain Future of Health Care?” and “Replacing Obamacare: A Look at Competing Proposals.”