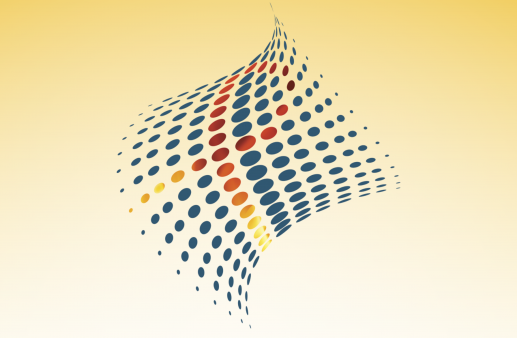 Video about the 2017 report, which covers data from 2016 Courtesy of FCAA

Who are the top 20 funders across the globe? This annual FCAA report lists them all.

Philanthropic funding to fight HIV/AIDS reached the highest level to date—$680 million—according to the 15th annual report from the Funders Concerned About AIDS (FCAA). The report, titled Philanthropic Support to Address HIV/AIDS in 2016, was released shortly after World AIDS Day 2017 and covers data from the last calendar year. (Click on the image above to watch a video about the report.)

Most of the funding went to research and prevention. Despite the third straight year of increases, there is reason for concern, notes the FCAA in a press release for the report. That’s because the uptick was the result of more funding from a select few donors, while the majority of groups showed a decrease in funding.

“Once again, the majority of philanthropic resources allocated to fighting the epidemic is concentrated among a handful of donors,” said FCAA’s executive director, John Barnes, in the press release. “The top 20 funders accounted for 87 percent of 2016 resources. In fact, without the two largest funders—Gates Foundation and Gilead Sciences, which, together, represent over half of all funding in 2016—total giving to HIV/AIDS among all other private funders decreased 5 percent.”

The FCAA notes that its key findings include:

Key findings from the 2016 report include: 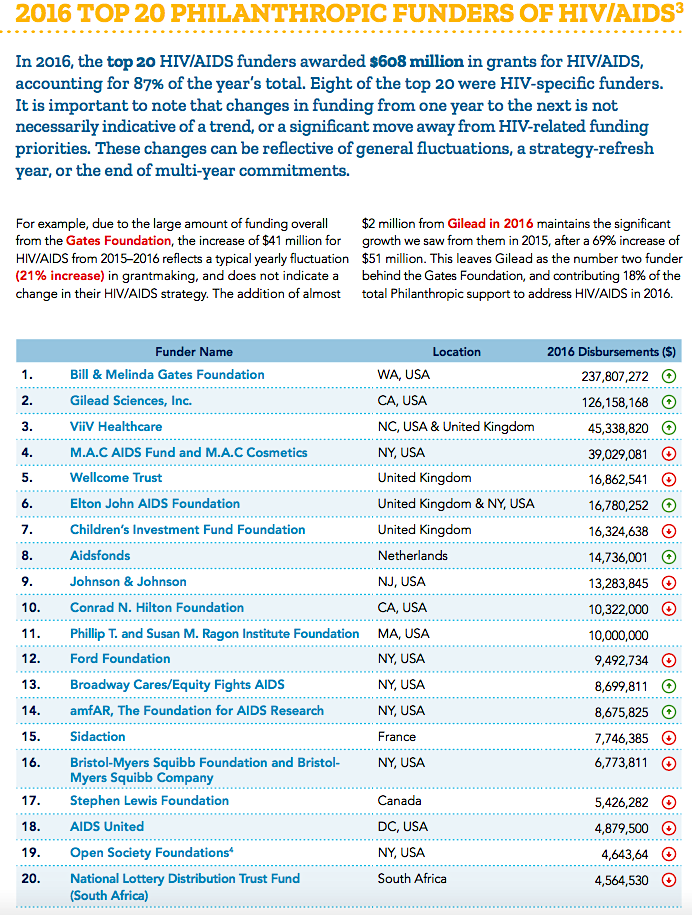 A chart from the 2017 reportCourtesy of FCAA

You can read and download the report here. It includes many more graphics like the one above.