PWN-USA launches Vote Positive to leverage the HIV community’s power. Teams are already on the ground in these 11 states.

Totaling about 1.1 million people in the United States, the HIV community represents a powerful voting bloc. To ensure that these individuals are fully engaged in the 2020 election, Positive Women’s Network–USA (PWN-USA) launched the Vote Positive plan.

According to a PWN-USA press release, the plan aims to:

It’s the latest effort in a multipronged election strategy by PWN-USA. In April, the group started Organizing for Power: Road to 2020, a boot camp through which it trained and supported teams led by women and trans folks living with HIV to engage in nonpartisan voter registration and education. 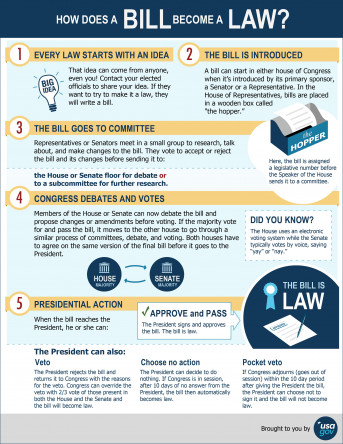 Example of an infographic in the HIV advocacy guidePWN-USA/USA.gov

“We know how to do this. In the 2018 election cycle, PWN piloted voter engagement activities through our chapters, successfully reaching more than 10,000 voters in just a few months,” said PWN membership engagement coordinator Evany Turk in the press release. “Our members registered folks with felony convictions who didn’t know their voting rights had been restored, monolingual Spanish speakers and low-income community members in high-density housing who hadn’t been reached by any of the campaigns.”

“PWN is thrilled to be leading the way for the HIV community to become the powerful voting bloc it can and must be,” added Venita Ray, deputy director of PWN-USA. “We’ve been preparing for this moment for years. Our folks have showed up to save the Affordable Care Act and to defend reproductive rights, trans rights and immigrant communities. We have successfully passed progressive legislation in multiple states. The HIV community is serious about organizing, and Vote Positive will make sure every voter we can reach is able to exercise their right to cast an informed vote.”

If you want to brush up on how our government functions—for example, how do reparations bills about HIV funding wind their way through Congress, or how does an HIV decriminalization bill become a law?—then PWN-USA has you covered on that front too. In January, the group launched the five-part “Claim Your Seat at the Table! A How-To Guide to Advocacy for People Living With HIV.” The free guide is full of infographics, TED talks and videos (like those above) and much more.

After all, an informed voter is an engaged voter!