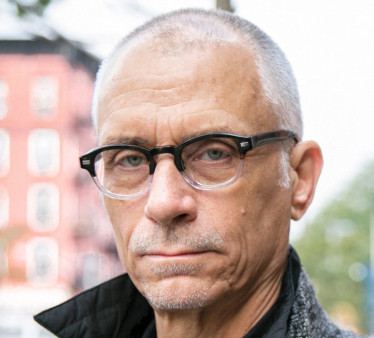 Portrait of an Activist

Decades ago, Bill Bytsura photographed ACT UP members. Now he’s got a book.

The project began in 1989. Bill Bytsura had recently lost his partner, Randy Wayne Northup, to AIDS. Devastated and unmoored, he took the advice of a friend and joined New York activist group ACT UP (AIDS Coalition to Unleash Power), then almost two years old. He hoped to connect with folks who understood what he was going through. Initially turned off by the aggression at the meetings—“people were screaming at each other,” he recalls—Bytsura joined the media committee and put his photography skills to work, shooting various demonstrations.

He soon got the idea to create portraits of AIDS activists, inviting members to his studio and eventually traveling to international AIDS conferences to photograph the wider community. “I’d say, ‘Whatever you want for the photograph is OK—nude or whatever,’” Bytsura says, explaining that many subjects brought props or, in one case, wanted to be photographed with his dialysis tubes. “But my thing was it had to be black-and-white, and I wanted the focus on faces and bodies.” One other requirement: The activist had to write something—any kind of statement—to accompany the photograph.

Fast-forward to 2018. Bytsura has amassed over 225 portraits. He narrowed them down to about 60 members of ACT UP and published the photos, along with the activists’ statements and some of his own recollections, in a must-experience book titled the AIDS activist project. 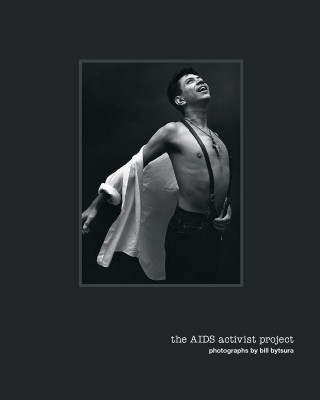 The cover of “the AIDS activist project”Courtesy of Bill Bytsura 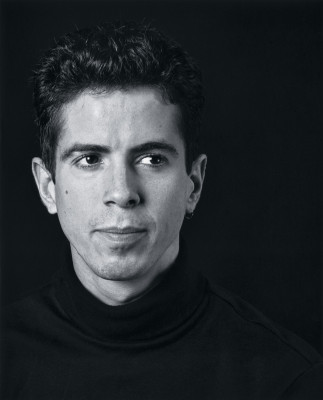 Flip through the pages and you’ll come face to face with the heartbreak and horror, the anger and inspiration of the early epidemic. You’ll recognize several names from contemporary headlines—Peter Staley, Ann Northrop and Michelangelo Signorile—because they survived and are still acting up. Others weren’t so lucky.

If it weren’t for ACT UP, Bytsura notes, we might not have effective treatment today—or even gay marriage. “People were on TV, getting arrested. They didn’t give a shit,” he said. “They pushed boundaries, and [the public] got used to it.”

You can purchase the book at theAIDSactivistproject.org. To read about the stories behind many of these portraits, and to view a slideshow of images, click here. 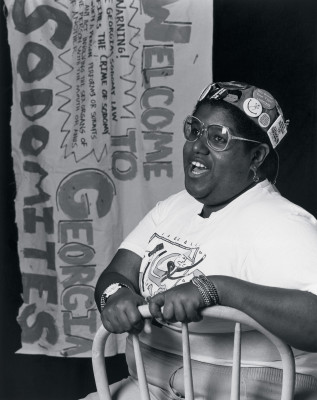 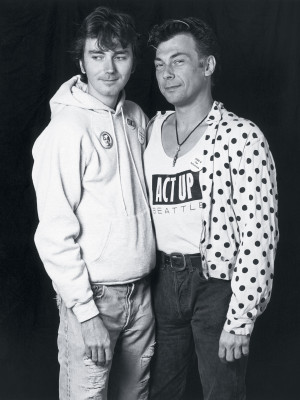 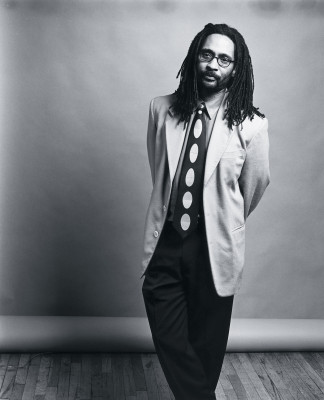 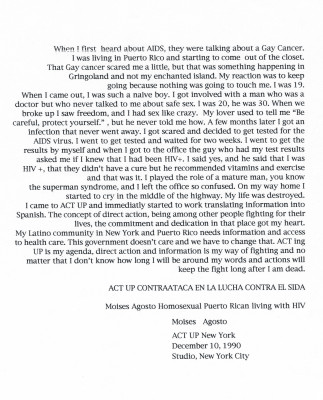