The 2010 POZ 100 list was created to uplift those advocates at a crucial time.

The inaugural POZ 100 list was launched to honor some of the bravest, most dogged and downright effective AIDS fighters we knew. One hundred of them, in fact—and we had plenty of reasons to be in the mood to celebrate.

In the previous year, President Barack Obama had staffed up the President’s Advisory Council on HIV/AIDS, reopened the Office of National AIDS Policy and invited several hundred people, many of them living with HIV, to the White House for an event to celebrate the launch of a National HIV/AIDS Strategy.

What’s more, needle exchange was approved in many cities, and the Affordable Care Act had been signed into law, although it wouldn’t take full effect until 2014. Further, the travel ban for people living with HIV entering the United States was lifted. As a result, the International AIDS Conference was moving forward with a return to the United States in 2012 for the first time since 1990.

Having Obama in the White House set the stage for a renewed effort to end the HIV epidemic in the United States. Of course, AIDS advocates had been there all along, fighting for what was achieved at the beginning of his administration and making sure more would be done.

The 2010 POZ 100 list was created to uplift those advocates at a crucial time. The folks on the list were among the people on the front lines to ensure that high-level promises were kept. The honorees were selected by the POZ editors only—nominations for the list started in 2013. 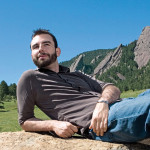 I’m grateful to say that 12 years after my diagnosis, I am thriving, but I realize that I am enormously privileged in that way. Not everyone living with or at risk for HIV has access to the same resources, and I am ready to spend my life dismantling and rebuilding the systems that keep people from comprehensive care and prevention. 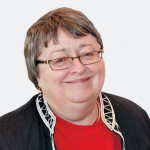 One thing I have learned in my 30 years of work in the field of HIV is that change is slow. But don’t let that stop you! We can create positive change if we fight together in smart and determined ways. The one thing we cannot do is give up. So hang tough, my friends. As the great John Lewis advocated, let’s continue to make good trouble. 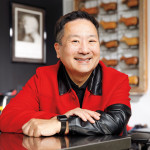 Never give up. It’s a long, hard journey and there will be setbacks. But the work and the goal are are too important to quit. It will take even more work to finally bring this epidemic to an end. But it will happen! 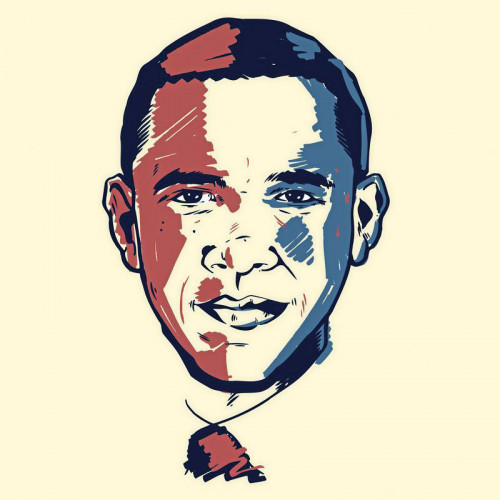 In 2010, President Obama signed the Patient Protection and Affordable Care Act, which expanded access to care and prevention for all Americans. It offered special protections for people living with chronic illnesses, like HIV, and made it possible for them to access and afford health care.