This list recognized people who made a significant contribution to speeding up the end of AIDS.

The third POZ 100 list celebrated people working to accelerate the end of AIDS. In 2012, the idea of a cure started to feel much more attainable. Building on the announcement of Timothy Ray Brown, the first person cured of HIV, additional cure news was discussed in Washington, DC, at the XIX International AIDS Conference, which was held in the United States for the first time since 1990.

At the time, it was believed that Brown might no longer have been the only person cured of the virus, as scientists hinted at two more possible cases. But today, there has only ever been one other person widely considered to have been cured of HIV.

At the conference, researchers also revealed data on 14 people living with HIV who had been treated with antiretroviral therapy early in their infection and had achieved “viral controller” status. In other words, they appeared able to control the virus without remaining on medication. Those cases gave researchers hope in finding a “functional” cure, meaning the virus still lives inside the body but does little or no harm. That compares with a “sterilizing” cure, when the virus is eradicated from the body.

To honor these scientific advances, the 2012 POZ 100 list recognized people who made a significant contribution to speeding up the end of AIDS. They included scientists making the groundbreaking discoveries inching us closer to a cure and researchers exploring ways to prevent others from getting HIV as well as advocates, politicians and celebrities fighting on the front lines to end AIDS. 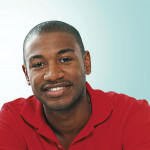 Try not to take anything personally, and give yourself as much grace as you can. We can become distracted by losses rather than celebrate our victories. Progress doesn’t come in an instant, and your only competition is in your mind. Learn from yesterday, live for today, hope for tomorrow. 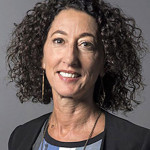 Much of my HIV focus has been on women, who remain a neglected population in the HIV response in the United States. As a sociologist who operates in the biomedical science arena, I try to leverage my standing to lift up emerging scholars and community members—especially women of color—interested in HIV science. I try to step back and let these younger and early-career people take the floor and the podium and assume leadership positions. 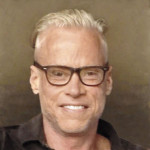 I have always advocated for people living with HIV/AIDS from the moment I knew I could join the fight. Advocacy and activism are in my bones, and I can’t imagine not supporting others and fighting HIV for the rest of my life. It’s simply what I wake up to do every day. 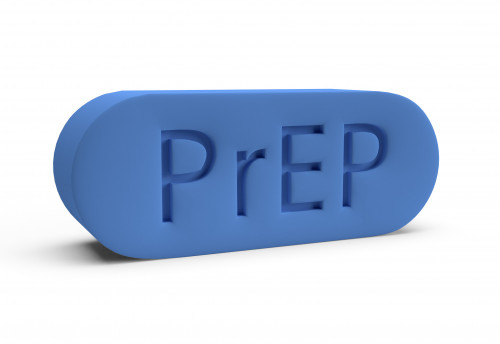 The U.S. Food and Drug Administration approved the first use of antiretrovirals as pre-exposure prophylaxis (PrEP). Adults who do not have HIV but are at risk for infection can take PrEP to reduce their risk of contracting the virus through sex.