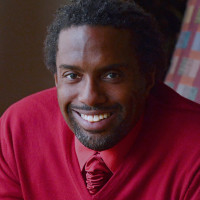 Khafre is a man of inspiring words. The founder of Ubuntu Press, he edited and self-published the anthology Cornbread, Fish and Collard Greens: Prayers, Poems & Affirmations for People Living with HIV/AIDS. The father of two is also the founder and executive director of Cycle for Freedom Inc., a campaign to reduce the spread of HIV among African Amer-icans and Latinos. Khafre currently serves as the Georgia marketing director for Detroit’s National HIV/AIDS Disability Project (founded by 2015 POZ 100 honoree Joshua Moore). 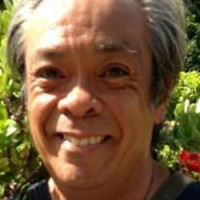 Hula dancing probably doesn’t come to mind when you think of HIV activism. But you probably don’t know Raymond. As a nurse, he serves native Hawaiians living with HIV/AIDS, including those in prison. As a kumu hula, he teaches traditional hula and chant—concepts he uses in his HIV work. In 2014 he performed a hula at the International AIDS Conference in Australia. Of Filipino ancestry, Raymond grew up in Hawaii and lived 20 years in Seattle. He’s now back in Hawaii and working for HIV service group the Life Foundation. 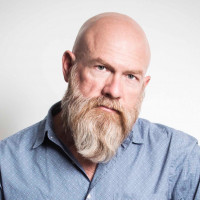 After dealing with depression, nightmares and suicidal thinking—common among many long-term survivors—Tez finally recognized the symptoms as post-traumatic stress and gave the condition a name: AIDS Survivor Syndrome (ASS). An activist and public speaker, he founded Let’s Kick ASS in 2012. Working to combat the symptoms and isolation of the syndrome, the group now has chapters in San Francisco, Palm Springs, Portland and Austin. The group also launched National HIV Long-Term Survivors Awareness Day, marked each June 5. 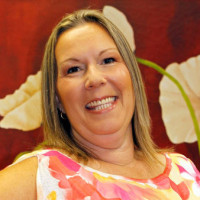 Rhonda tested positive for HIV three weeks after giving birth to her daughter. She was homeless at the time, but in healing herself, she discovered a gift for peer counseling that has defined her life. Rhonda has helped countless people with HIV in the San Diego area, lately through North County Health Services. She visits local high schools to talk about HIV risk, and she speaks at churches and recovery centers. She also provides a taxi service for medical appointments, is a meal delivery service for the homebound and loves to plan potluck dinners. When it comes to helping out, Rhonda is always ready! 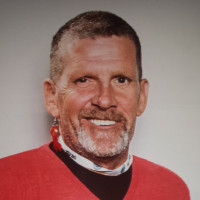 Ed is new to activism. He credits the 2012 documentary United in Anger with turning his long-simmering rage about HIV into full-time advocacy. Back in the ’70s, Ed was discharged from the U.S. Navy for being gay. His health deteriorated, and he became isolated. Fast-forward to the street protests he joins passionately nowadays with ACT UP and VOCAL New York. Ed counsels fellow clients at his local New Jersey services agency and is a powerful voice on public policy panels, debating issues such as syringe access and medical marijuana. He also advocates to repeal HIV criminalization laws, and he recently kept himself busy planning his first fundraiser, for the Tyler Clementi Foundation. 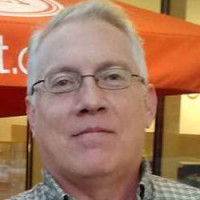 Gilbert became aware of AIDS in 1985 when it led to the death of his local church leader. In 1990—soon after testing positive for HIV himself—he began volunteering in the community. In Chicago, Gilbert facilitated support groups for newly diagnosed gay men with the Test Positive Aware Network. In Los Angeles, he co-founded the Positive 20s support group and volunteered at AIDS Project Los Angeles and Being Alive. Gilbert has served in a professional capacity on prison release programs and in all manner of case management and educational positions. In 1998, he was selected as a delegate to the International AIDS Conference in Switzerland. Today he’s a case manager at Valley Community Healthcare in North Hollywood. 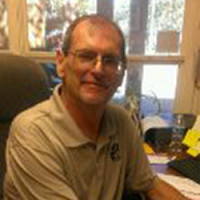 Donald is the friendly and knowledgeable first contact for most new clients arriving at the Southwest Louisiana AIDS Council in Lake Charles, Louisiana. Often they have just been diagnosed with HIV, and Donald’s face is the welcome they need. He helped found the agency in 1987 and has worked there ever since. He conducts HIV tests, counsels clients and does community outreach and public education. He even serves as the agency’s receptionist. The council prides itself on a personal service delivery model that Donald embodies. 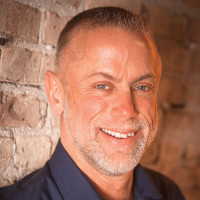 Jeff has been the editor-in-chief of the HIV treatment news magazine Positively Aware since 2005, but he worked at the publication, put out by Test Positive Aware Network (TPAN), for many years before that. Along the way, Jeff became a treatment expert and one of Chicago’s preeminent advocates for people with HIV/AIDS. This year, Jeff helped launch The Reunion Project, a new TPAN program to address the unique needs of long-term survivors. He is also an active member of the AIDS Treatment Activists Coalition and the Fair Pricing Coalition, and he sits on multiple community advisory boards, where he is sought out for his ability to put medical knowledge to practical use. 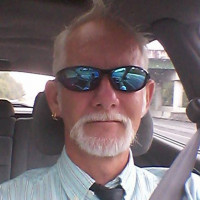 Michael had a pet store in Ohio for several years until he decided to put his public speaking and computer skills to work fighting the HIV epidemic in South Carolina, which has one of the highest rates of infection in the country. Michael received the Ruth Webb Volunteer of the Year Award several years in a row for his work on HIV awareness, education, prevention and access in the state. He was communication chair for the South Carolina HIV Task Force for four years and was recently named co-chair of the Ryan White Charlotte TGA Quality Committee. 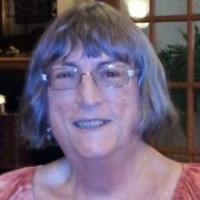 Shirley was an ordained Catholic deacon and served in the U.S. Air Force. She began working in HIV advocacy in 1994, first as a volunteer at Okaloosa AIDS Support and Informational Services and eventually as the president of the board of directors. She was instrumental in tripling the funding for patient care in northwest Florida. Shirley completed her male-to-female transition in 2005, and in 2013 she self-published an autobiography titled Paradox: Transition, Transformation & Transfiguration: Please Call Me Shirley. At 71, her viral load remains undetectable and her commitment to HIV/AIDS advocacy is as fierce as ever. 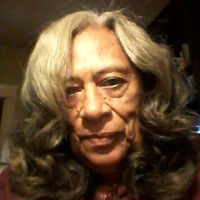 Stephanie has been a prominent voice on HIV matters in Baltimore since the early ’90s. As president of the People Living With AIDS Coalition of Baltimore, the now-retired hospital administrator sat on numerous HIV mayoral commissions and planning groups, and lectured at the University of Maryland Institute of Virology. She also participated in one of the first AZT drug trials. Nowadays she co-chairs the Mayor’s HIV Planning Group, serves as a commissioner for the Baltimore Office on Aging and remains an active member of Older Women Embracing Life, a support group she helped found.